Reflecting On The Year

This time of year I like to pause and reflect on everything God has done during the year, how my kids have grown and matured as they walked through another year of life, and the way my life and character changed for the better.  So take a moment with me to celebrate this past year!

January 10, 2009 ~ DTS begins!  I started a new, wonderful, crazy adventure as I led my first DTS ever!  And we had our first African students! 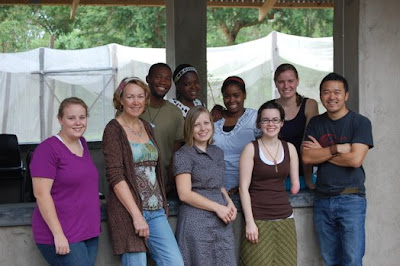 January 13, 2009 ~ Joshua started Grade 1 and Emma Grace preschool!  Doesn’t he look thrilled?  It WAS early in the morning!  And Emma Grace, well, she was a little unsure. 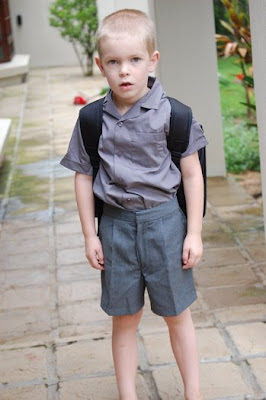 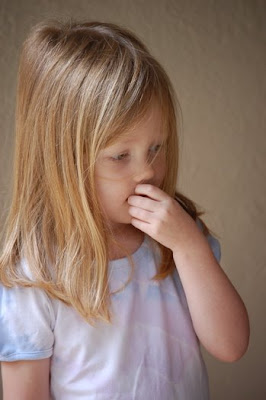 May 29, 2009 ~ We graduated our second DTS.  These seven students were such a great group of guys and girls.  They will forever have a special place in my heart!  I love them so much! July 3, 2009 ~ A home was finished in Mbonisweni for Khethiwe and her family!  Thanks again, YWAM Orlando volunteers! August 19, 2009 ~ Ten Thousand Homes handed out the first of many blankets, hats, and vests received through Knit A Square for the orphans. September 8, 2009 ~ A Ten Thousand Homes crew traveled to Cape Town to challenge others to engage the orphan crisis and do their part to care for these kids. September 16, 2009 ~ Emma Grace played a bee in her school’s rendition of Ferdinand The Bull! October 26, 2009 ~ A home was finished for Thusilia and Maria in Kabokweni!

December 2, 2009 ~ I first posted about our upcoming sabbatical.

Yes, it’s been a busy year and a good year full of lots of great things.  I was stretched in more ways than I could have imagined.  Creativity abounded in our home as I become a huge advocate for others finding their creative outlet.  My kids grew a little big bigger and matured a little more.  As I look ahead to 2010, I’m very excited about this first season of rest. What are you looking forward to as you enter 2010?

he stepped on toes :: risk

it’s where i am