it was calculated :: risk

Posted on January 23, 2012
With my 2012 “word” being risk, I am studying risk takers in the Bible.
It’s fascinating to learn these nuggets from Bible greats.
I love studying Joshua, a great leader that seemed to obey God without question, in this risk series. However, I add Moses to this series, because I think I can relate to him a little bit more. God appeared to Moses in a burning bush.  A BURNING BUSH!  What an obvious sign that God was about to speak something important!  I know the task at hand, to bring the people out of Egypt, was not an easy one.  I guess that’s why Moses brought up every excuse in the book of why he couldn’t do it.

There’s a difference between knowing you’re inadequate and that you need to rely on God, and whining, complaining, and making excuses with an “I can’t” attitude.

It says that, after the last excuse of not being eloquent of speech, God’s anger burned, resulting in Him giving Aaron as Moses’ mouthpiece.  Moses did end up obeying after all his excuses were thwarted.  He knew the difficulty of what he was being asked to do.  He didn’t show a blind faith. Instead he calculated the risk and then obeyed. What a journey, witnessing amazing miracles, relying on God for food and seeing it rain down from heaven, and being the one God chose to deliver the Ten Commandments.
I can only imagine the Moses pre-wilderness was a completely different Moses post-wilderness.  I wonder if he ever regretted whining like a child in those early days.  God may call me to risk, but that doesn’t mean He’s not there beside me through it all…

Ideas For A Spring Break Adventure 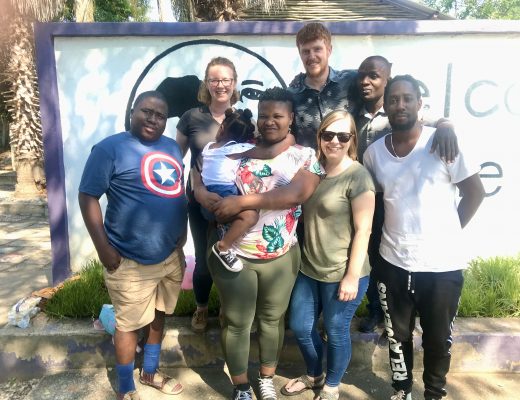