Posted on April 23, 2012
With my 2012 “word” being risk, I am studying risk takers in the Bible.
It’s fascinating to learn these nuggets from Bible greats. In the midst of sin and chaos, Noah found favor in God’s eyes, and God asked him to do something crazy. Mankind’s corruption must have been pretty bad, because it says God was sorry that He made man. That’s some pretty heavy stuff.

God’s plan was basically to start afresh, so He asked Noah to build an ark, a huge ark. With the exact measurements of 450 ft. long by 75 ft. wide by 45 ft. high, this was no small boat. I wonder how long it took him to build it and then to gather the animals and the supplies they would need during the flood. I’m sure it was long enough for news to spread of what he was doing and for people to think he was crazy.

Do you ever have those moments where you think God has spoken, but you begin to doubt and wonder, “Was that really Him?” Maybe Noah knew that he knew that God told him to build the ark. There was never any question. In my own life, I’ve had that question before. In those moments, there’s a risk either way in the choice.

I believe it’s better to step out and do what you think God is saying rather than spending so much time worrying whether you heard God or not. To me, doing nothing is the greater sin. It may feel risky to step out and obey, especially if it’s something like building a massive ark, but God is faithful when we step out to meet us in that risky place.


PS: Blogger seems to be having issues once again. Although I’m scheduling posts, they are not publishing automatically. I have to go in and manually publish them. On the off chance that I’m up at midnight, I’ll publish. Otherwise, you’ll see them here around 7:30 in the morning until Blogger resolves this issue. 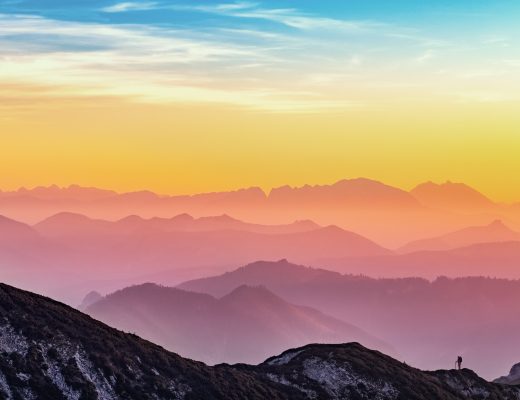 Why Do Bad Things Happen To Good People?