Posted on April 30, 2012
With my 2012 “word” being risk, I am studying risk takers in the Bible.
It’s fascinating to learn these nuggets from Bible greats. David’s journey is such a fascinating one to me. He slew Goliath (which was a risk all by itself). David was appointed King of Israel. God chose him to move the ark, and that was no small task. David found so much favor. It seemed things were going so well for him.

In the wake of success, I’ve often thought about how it’s so important to spend time with God and to constantly seek growth and upgrades in your character. David saw Bathsheba and wanted her. She was brought to him and conceived. His sin snowballed from there as he tried desperately to cover things up. When Bathsheba’s husband, Uriah, didn’t cooperate with David’s cover up, David sent him to the front lines where he was eventually killed. David took Bathsheba as his wife. It would seem no one would be the wiser. However, our sin has a way of catching up, of coming to the light.

That’s exactly what happened when Nathan came and rebuked David’s actions. Here’s where the risk part comes in. David was a King, and I think the natural tendency for leaders is to show they’re strong, and they can do no wrong. The unnatural tendency is to humbly admit our wrongs. David humbled himself and confessed. I believe that was the riskiest, most powerful thing he could have done.

Selfishness and pride are the main roadblocks that keep me from walking humbly. Though initial perception might tell me that being humble is weak, I choose to risk what others might think of me to walk that road. Strength comes from walking humbly in the light. 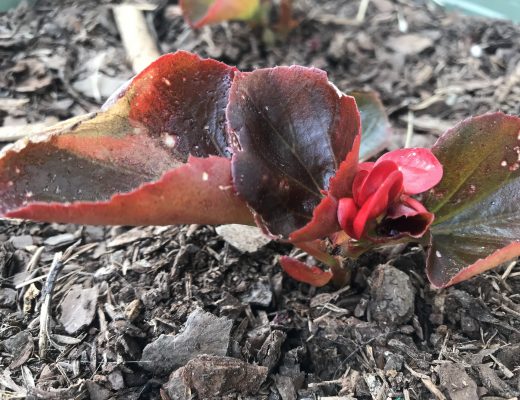