Before I dove into the Connecticut remodel, we spent a day in NYC. I absolutely love the city, and this day was no exception. It was Father’s Day, and the weather was amazing. We’ve been to the city on many occasion, so we tried to do a few new things we’d never done before. It was so fun!

Since my flight landed around lunch time, we decided to fuel up with a pie at John’s of Bleecker Street. OMG. So good.

Since we were already in Greenwich Village (one of my favorite parts of the city, by the way), we decided to walk to the Friends apartment. It’s not the actual apartment they shot scenes in. It’s just the apartment they show in the opening credits when they show an aerial view.

From there we walked to Chelsea Market and then strolled along The High Line admiring the city from above the hustle and bustle.

Since we were so close to NYC’s newest park, Little Island, that looks like it’s floating on the Hudson, we had to go check it out. It was windy, but the view was excellent.

It was time for another fuel up after all that walking, so we stopped in for a cappuccino and cannoli at Cafe Reggio. Apparently they are the first cafe in the US to serve the cappuccino.

We ended our beautiful NYC day by finding a bench in Washington Square Park. The park was alive with activity, so the people watching was on point.

Ah, I love the city. I would love to have an apartment in Manhattan. A girl can dream, right? 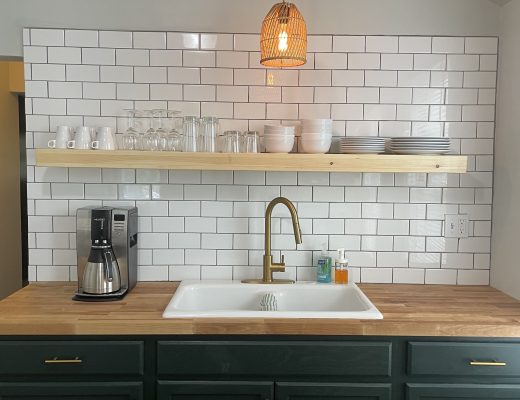 I absolutely love transforming spaces. To take something and make it better, well, it’s one of my favorite things. We bought our Connecticut house in 2004. It was in a scary state. On the verge of foreclosure, the owner… 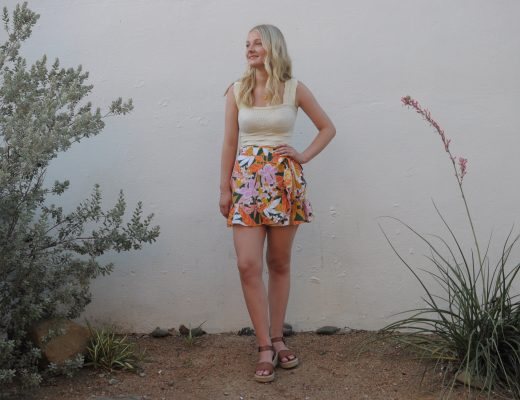 I suppose when you only document your child’s current age a few days before they turn another year, it’s only fitting to wait another 12 months to document the next age, right? I was a little better documenting 17.… 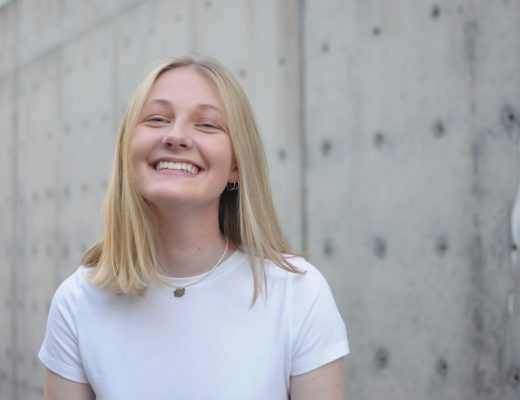 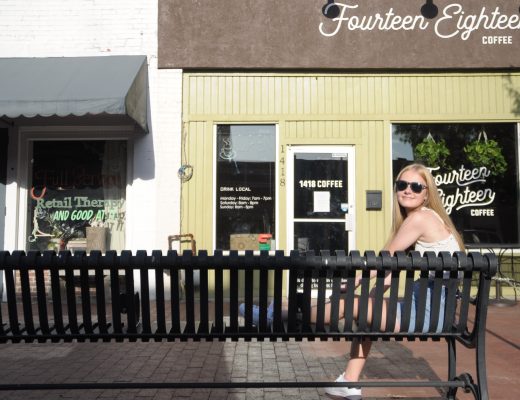 I don’t know what my problem has been the past few years, but I’ve been horrible at making it a point to do yearly photos. And obviously I’ve been even slower to post them. Anyway, a month before EG…