It’s been a little over two years since I posted anything in this space. So much has happened in those two years from saying goodbye to our home of twelve years to moving continents to where we are now – fighting against the COVID-19 worldwide pandemic.

My daughter and I just returned from South Africa a week ago. I was in transit during that dreadful 9/11 day in 2001. I was supposed to fly when Hurricane Sandy hit the East Coast, but our flight was canceled, and we ended up stuck in London for a week. I’ve flown during some crazy times, but flying during the COVID-19 pandemic was a little unnerving. Our flight from London to Dallas was packed, because lots of people were re-routed through there since Dallas was one of a handful of airports doing health screenings. We received a health questionnaire on the plane. I totally expected thorough checks and vetting. Unfortunately this wasn’t the case. Immigration was a breeze. No one even asked for our questionnaires let alone suggested we self-quarantine. It made this virus seem like no big deal although I knew this wasn’t the case.

We decided to self-quarantine anyway. I believe I’m healthy enough to fight this thing off, but if I’m a carrier, well, human life is way too valuable for me to be careless going around spreading this to others, especially the elderly and those with weakened immune systems. I think I can hunker down at home with my favorite people in the world in an attempt to flatten the curve. I just wish everyone would do the same. If we’re going to stop this dead in its tracks, we’ve got to let go of our freedom for a moment and just stay home.

There’s a lot of fear and a lot of unknown out there. I’ve decided as a daily practice to try and spread a little joy through this blog of mine. Who knows what I’ll post, but I do hope it will bring a smile in the midst of everything going on right now.

Love you all. Stay safe. Stay healthy. Be smart. 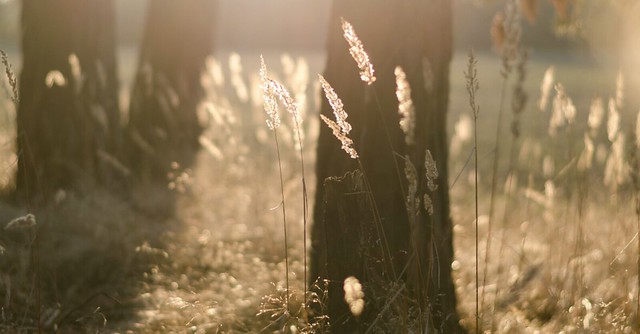 About 18 years ago, my husband and I led a group of young people to Northern Africa. During our 4 weeks there, it was hot. It was dusty. It was oppressive. About halfway through our trip, our host took us on a little road trip. We cruised in Land Rovers through the Sahara Desert until we came to an oasis. I had never seen anything like it. It was sand and camels as far as the eye could see until we stumbled upon cool water and lush green trees. In the midst of this tan backdrop, nestled this refreshing oasis. The color scheme and temperature changed instantly. It didn’t make sense how this new climate sprang up and survived in the scorching desert heat. When I read Isaiah 43:19, my memories take me back to this scene from many years ago. Click over to Tommy Nelson to for a scripture study on this passage. 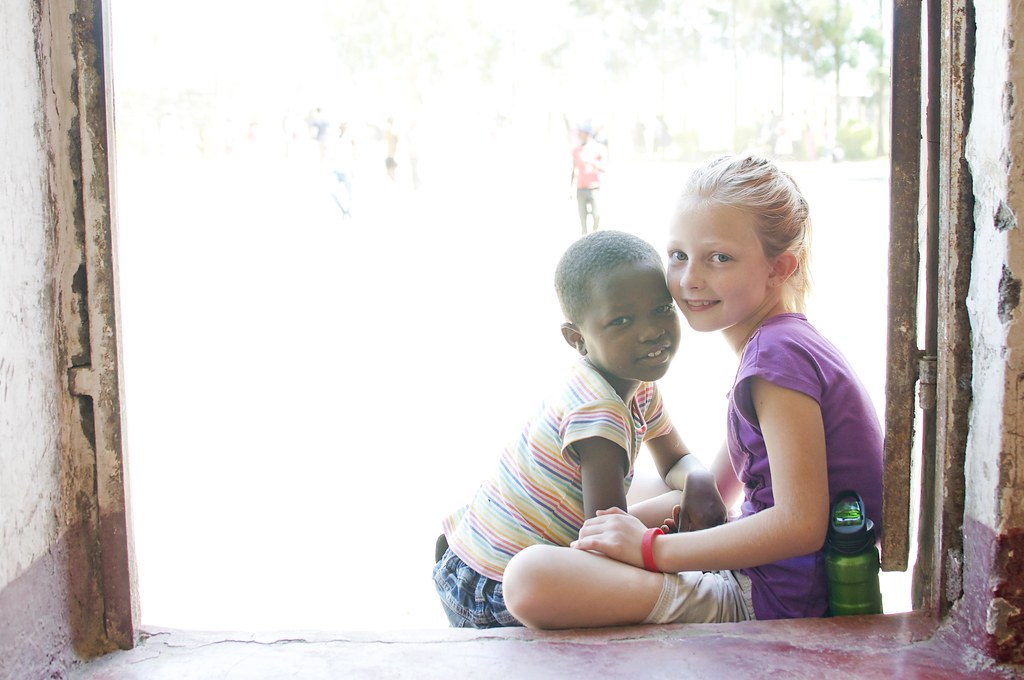 Jesus makes it very clear in the parables that children are precious and that if we want to witness the splendor of heaven, we must become like children. It’s no surprise, then, that God would use kids to do big things for Him. Click over to Tommy Nelson to read the story of God using a young child at the laundry mat in the Atlanta ghetto… 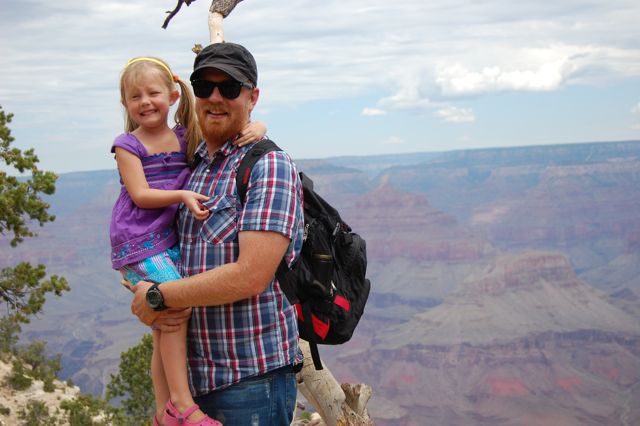 Fear is defined as an unpleasant emotion caused by the belief that someone or something is dangerous and likely to cause pain or a threat. It’s the belief. That little word is the good news about this very real emotion that adults and kids alike all experience.
Our belief is in a God who cares deeply for us and has given us a book that is full of Scriptures telling us not to fear but to trust Him completely.
Click over to Faith Gateway to check out 5 ways to help our kids overcome fear. Share your ideas, too!

PS: Came across the photo above of the time we were at the Grand Canyon, and Emma Grace was so scared. That dropoff is big! 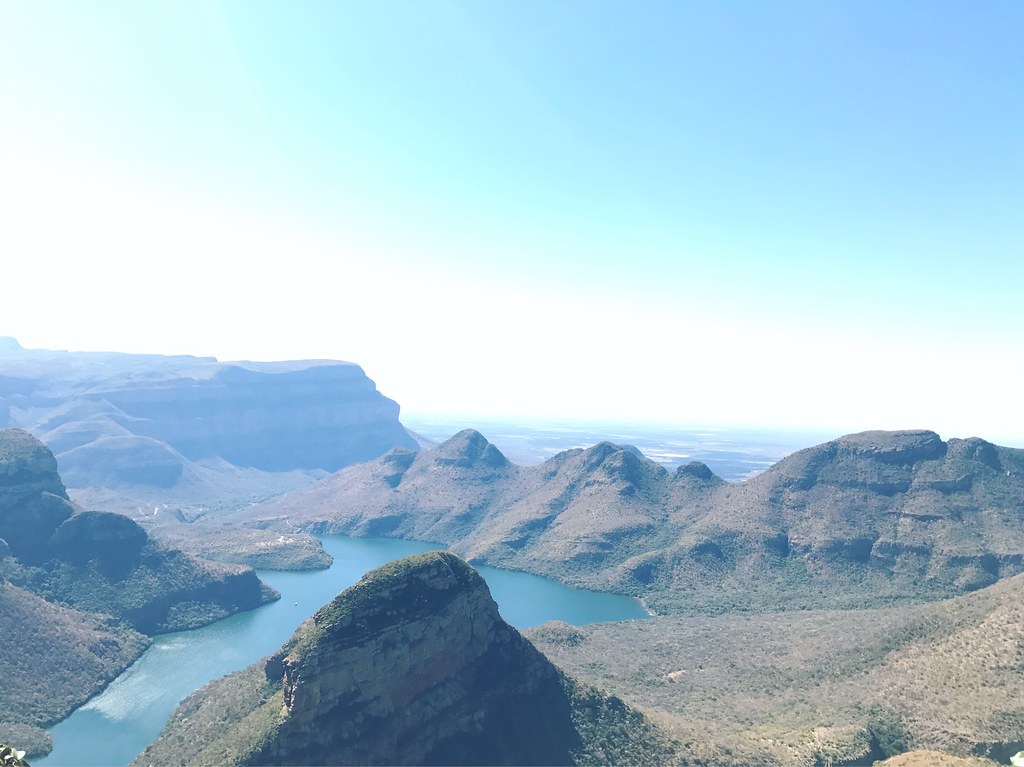 We really do live in a beautiful place, don’t we? I was reminded of that recently when we went to the Blyde River Canyon and it took my breath away. Read my post on God’s Awesome Beautiful Design of the Earth over at Tommy Nelson and let me know what sights have taken your breath away by their sheer beauty.