This Crazy Dog of Ours

This Crazy Dog of Ours

My phone made a “memories” album as it does every once in a while. This one was titled Four-Legged Friends. Some were sad reminding me of our sweet Snowy. Some had me rolling my eyes at the sight of Bandit, the very weird cat that made us his family. Can’t believe I actually took a photo of him! Then there was a brief appearance of River, the rabbit who helped us realize that we are not rabbit people. Pepper made an appearance as well, the sweet stray who now lives with our friend in South Africa. Ironically, most of the photos were of Posey, the crazy Jack Russell who traveled via airplane so she could live the good life with us in America.

This dog is crazy as evidenced by the handful of photos that graced my Four-Legged Friends album. They made me chuckle and maybe they will you, too. Or you can laugh at me, that I’ve become THAT person who dedicates an entire blog post to a dog. 😜

When I moved back from South Africa, I heard all about the Instant Pot and how great of an invention it is, so when I found one at my local Dirt Cheap for well, dirt cheap, I thought I…

It was 20 years ago this month that Jeremy and I first stepped foot in South Africa. While America was celebrating its independence, we were flying over an ocean to a land that would, unknowingly, capture our hearts forever.… 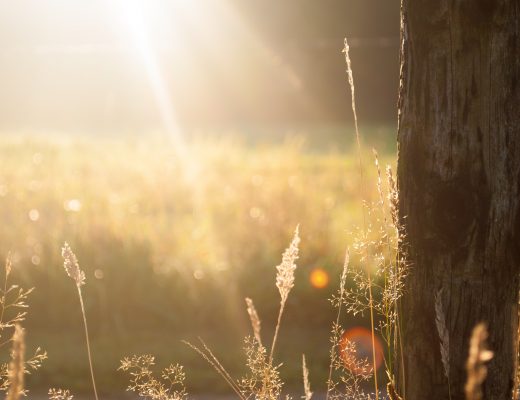 Every Friday, I will be posting 10 things I’m grateful for. Join along with me by posting your blog link in the comments of your own 10 things or simply comment with what you’re thankful for. 1. Sunshine. I… 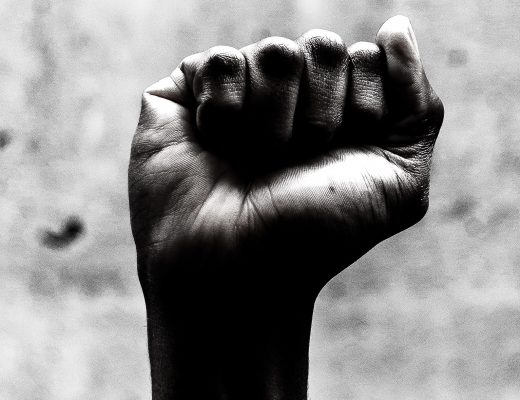 In my years of working with people, I’ve seen how the empowerment process involves a slow release of control but not abandonment. In helping people become stronger and more confident, there’s a process of walking with them. It’s not…