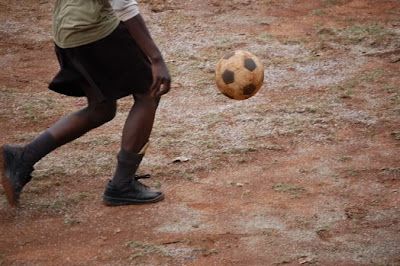 The kids here in the communities LOVE soccer. It’s amazing how you mention a game and they come out from the woodwork! Our Mbonisweni TTH team organized a soccer match between kids from different schools in the Hillsview and Mbonisweni areas. There was about 200 kids who showed up to play in the tournament. The boys played soccer and the girls played netball. (To read more about the rules of netball, go here.)

Some came decked out in their nice jerseys… 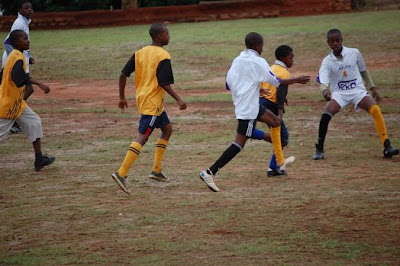 While others played shirts vs no shirts… 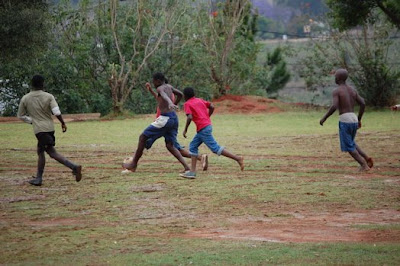 The girls were serious about their netball… 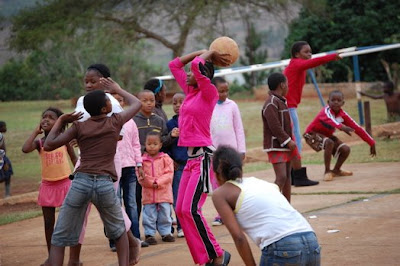 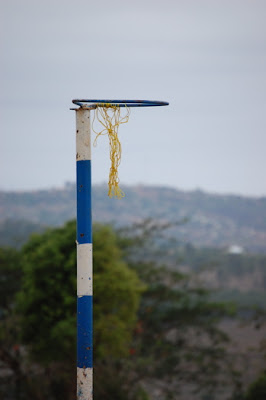 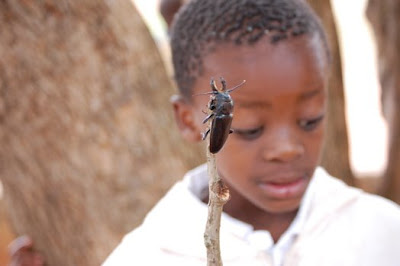 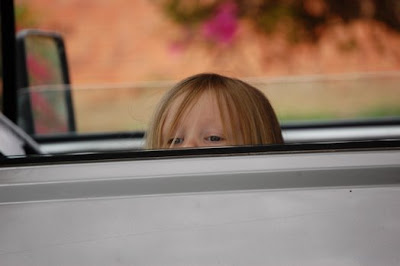 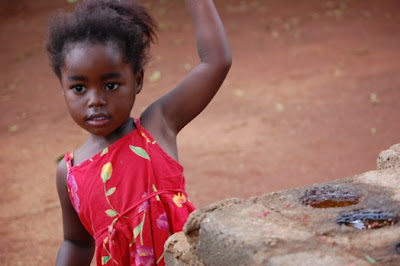 By the way, how many kids can you fit into a Nissan bakkie (Afrikaans for truck)? 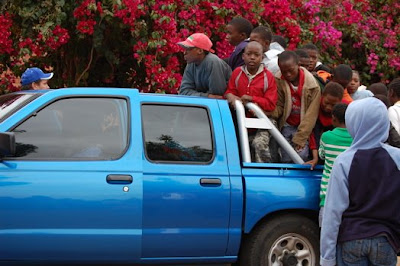 Answer: More than I can count!

in the studio :: unselfish, brave love