A Funny Thing Happened On The Way To Swimming Lessons… “Yikes! It’s 2:40, kids! Time for swimming lessons! Let’s get swimming costumes on!” A frantic dash to the blue bakkie and we’re off! Dodging the mongoose running across the driveway to the tall, safe grass on the other side, we make it to the main road. 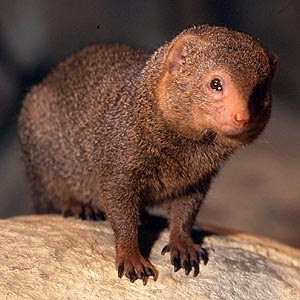 Turning left, something catches our eye on the tar road. Could it be? No! Yes! It’s a snake! Slowing down (I know…not smart after I thought about it later) it was confirmed. Indeed a snake. Feeling threatened, this cobra raises his head and flares his hood. A sure sign that we need to be on our way.

Excitedly talking about our snake encounter, we continue traveling on the Yaverland road. Crossing the stop sign, we are just about there. We will make it to swimming on time! But wait! What is that? It’s like a huge lizard. “Kids! Look!” Strutting his stuff, we watched the largest lizard I’ve ever seen slowly walk across the dusty road. According to Wikipedia, komodo dragons don’t live in S. Africa but if I didn’t know any better, I would have sworn that’s what it was!

After an uneventful swimming lesson (you know compared to the excitement of the journey), we made it back home, bummed that we didn’t have a camera to document the findings. But we know what we saw…

Although the snake and lizard findings were on 2 separate occasions (mongoose are an every day adventure), the story is otherwise true, no fiction about it. I tell you, living in Africa is an ongoing adventure to be had! Come join me in it anytime! (It’s not scary, I promise!)

God has been there, especially in time of need