Abby of Storytelling recently gave me the Lemonade Stand Award.  Thanks, Abby!  The only rules are to tag 10 other blogs.  Instead of doing that I decided to do a little research on lemonade stands.  I love lemonade and a little history is always fun in my opinion!

The first documented lemonade stand business was in 1873 when 10-year-old Edward Bok started selling ice water for a penny to passengers traveling by in their horse drawn carts.  Other boys started stealing his business so he started selling lemonade instead for 3 cents!
The New York Times referenced a lemonade stand in 1879 when a shopkeeper in New York City set up a stand outside his shop and sold lemonade to passersby.  The stand became so popular that a crowd gathered every day blocking the sidewalk!
Perhaps the most well known lemonade stand would be Alex’s Lemonade Stand started in 2000 by a 4-year-old girl named Alex who was suffering from cancer.  Sadly, Alex passed away in 2004 but her legacy continues with over $25 million raised to help find a cure for childhood cancer.  Through selling lemonade! 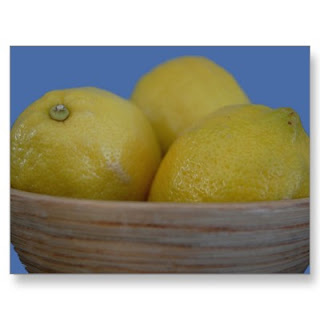 popcorn at the fountain 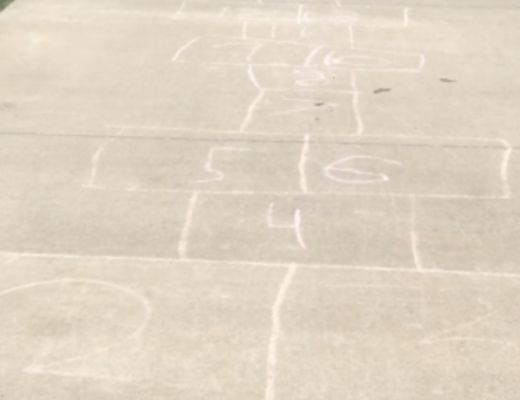 I Love The Wild Card!