This is the question that has been rolling around in my head lately. I’ve been reading the Psalms a lot lately, and I love how David is not afraid to let it all out with God. He asks what’s on his mind and says what he’s thinking. And I don’t think God is one bit insecure about that. That’s a little disclaimer to say that these are very raw but real thoughts and questions. None of these are necessarily a stopping point but merely a process rolling around in Jen’s head. Over the years, I’ve found that leaders are often scrutinized and judged with people having many different opinions on how to do the job. I think it’s just the nature of who we are to do that. Expectations are often placed on leaders, some said, some unsaid, some realistic, others not. And unfortunately disappointment can occur all too easily. The pressures can be overwhelming as leaders balance all of this and take everything into consideration to determine what is the best for the whole. It can often be a lonely place.

Without being too negative and to offer something redeeming here, I will say that I believe it is a calling of God and one that requires total dependence on Him. And that’s a good thing! Being point leaders these last years haven’t always been easy, but they have brought me to my knees in total dependence on Him. They’ve also brought me closer to my husband in ways that I would never have imagined. So going back to my question, I would have to say that leadership isn’t glamorous. It can appear that way when you see that man or woman up front, but behind the scenes, it can be tough. BUT I would and will do it for Him, because He alone is worthy!

So how’s that for raw and real? Probably the first of many on this sabbatical journey! I can see why it is so important for leaders in ministry to take that time away…to reflect, to be filled back up, and just to rest. I know I definitely need it. 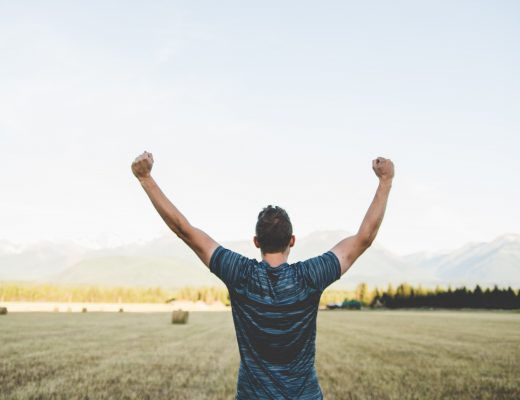 Empowerment :: You Have To Want It