Posted on April 12, 2011
About a week ago, Joshua said, “Let’s celebrate my birth week.”  Now, I totally get that.  I mean, is a day really enough time to celebrate someone’s life?  I think not.  Joshua and I joked that maybe we should make it a birth month, but the eye rolls we got from the peanut gallery diffused that notion.  Settling on the birth week idea, we tried to do something special each day for Joshua from cooking his favorite foods to little gifts to fun activities.  The grand finale was his Lego birthday party! I fully intended on using the Lego Party Ideas I bookmarked, but that didn’t happen.  Maybe in the future.  Instead we enjoyed a beautiful day at the park with water guns, kites, bubbles, and sidewalk chalk.  This was the first year (at least I think it was) that I didn’t have a party in my home, and it was bliss.  No cleaning the house before the guests arrive and after they leave.  The kids had plenty of room to run around outside, and we couldn’t have asked for more perfect weather. Before leaving for India, I won two birthday giveaways which made my life so much easier.  Rylie Boo Events custom designed lego invitations, cupcake toppers, thank you tags, a birthday banner, and more!  I was so happy with everything and of course, it all received the thumbs up from the birthday boy! I also won some Happy Birthday tins filled with mints from Kick Prints.  I love that we were able to customize them with Josh’s name (he has now shortened it) and his birth date.  The first batch arrived with the wrong date, and they kindly sent another batch in no time!  Now I have LOTS of tins and LOTS of mints. 🙂  These served as the party favors with a Lego key chain tied to them.  So, so cute! The birthday fun may be over, but my boy is definitely enjoying the Legos and nerf guns he received.  Thank you, friends, for being a part of Joshua’s 9th birthday! 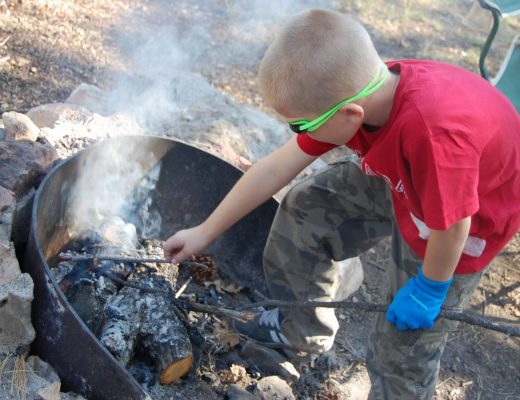