no giant too big :: risk The story of David & Goliath is such a classic of the Old Testament. I love the visual representation of the Veggie Tales version. I mean, here’s David, a youth the Bible says, who wasn’t even fighting against the Philistines, but as he saw how the Israelites cowered under Goliath’s call to fight, he was shocked that they were allowing this to bring down God’s name.

So what did he do? He accepted the challenge to fight Goliath. It wasn’t about his qualifications, his size, his age, or his equipment. It was about his willing heart.

“God looks for those who will say, ‘Yes.’ Being radical is simply being obedient.”

David took a risk at taking on someone probably three times his size. But while the other men cowered in fear, he trusted in God, thus winning the battle.

May we never look at our physical capabilities and let that dictate our actions. We must listen with our hearts and obey the still, small voice, even if it looks risky and makes no sense logically. It’s not about us, not about me… 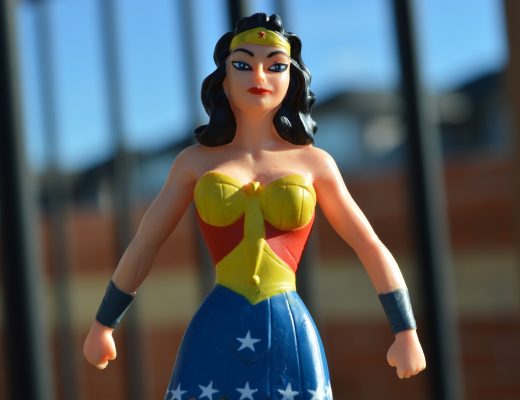 From Leper to Superhero