Posted on March 12, 2012
With my 2012 “word” being risk, I am studying risk takers in the Bible.
It’s fascinating to learn these nuggets from Bible greats. The story of Hosea taking Gomer for his wife is such a beautiful story of redemption. A woman of harlotry marries someone who loves her. I love Francine Rivers’ book, Redeeming Love, and the visual pursuit the book displays.

But then my mind wanders to Hosea’s side of the story. In Hosea 1, when God told him to, “Go take for yourself a wife of harlotry and have children of harlotry,” I wonder what his reaction was. Did he say, “But God!” or did he just say, “Yes.” Regardless, I’m sure he risked looking like a fool in front of his friends. I can’t say I wouldn’t think my friends a little loopy if they came with such a crazy “word from God.”

But God had a plan and Hosea was His man. There was a spirit of harlotry on Israel. The people were pursuing things looking for fulfillment, but they only brought emptiness. They had turned their backs on the LIFE that only God could give.

Through the parallel of Hosea’s marriage to Gomer, God was able to show Israel that He was not at all pleased with their actions, but He still loved them. He plead with them to leave a life of emptiness and return to Him.

I wonder if Hosea really knew the impact of his taking Gomer for his wife. It reminds me once again that being radical is simply being obedient. When we risk with God, we never know what He might do with it.

My Name Is Jen… 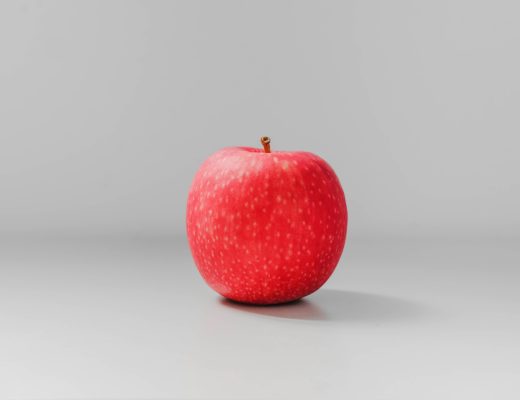 This. This Is My Challenge.