Posted on September 13, 2012
At the very young age of fifteen, Connie fell pregnant. She says it wasn’t rape, because he was her boyfriend. In the same breath, she says, “But I didn’t want to.” The Western world calls that rape, but in Africa, it’s as if that word is non-existent. Whether it was rape or not, the fact is that Connie fell pregnant and had to drop out of school. Jobs are hard to come by as it is, but add no education to that, and it becomes almost impossible. That’s when God used Adonai Partners to bring hope and a second chance for Connie. They are paying her school fees so that she can return to school and get that education. While running medical and dental clinics in Dino, Connie’s mom and dad walked ten kilometers with a gift of a rooster to thank Adonai Partners. I hope you can imagine what a big deal that is and how generous a gift of a rooster is. Connie now goes to a boarding school about two hours away. This simple act of paying her school fees has changed this girl’s life forever and offered a future for her and her three year old son, Jonathan. Even though school fees might only equal about $2 per quarter, it’s still too much for many families. A chance to go to school and receive an education is an opportunity not taken for granted. I pray many more girls will receive 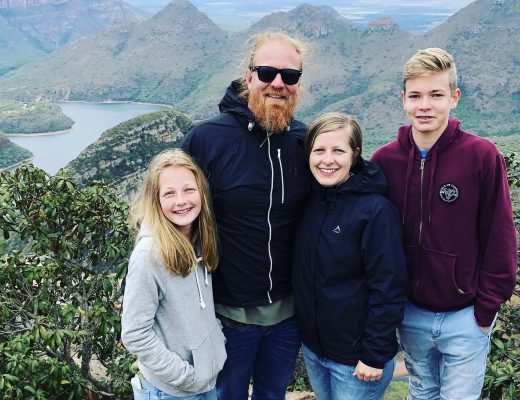 a photo shoot with warby parker