Posted on November 8, 2012
Three years ago from tomorrow we left S. Africa for a sabbatical. I can’t believe that was three years ago. It feels like yesterday. What’s even harder to believe is that we are back in the same role that we left. This time, though, it has a different definition because we’re different people, and that’s the key. Part of me has to LOL (for the longest, I thought that meant lots of love…makes you want to LAUGH OUT LOUD, doesn’t it??) that it took us three years to do a 360. But if there’s one thing that I’ve learned over that three year period, it’s that God is more concerned with the process than the destination. I’ve also learned that He’s not as concerned about time as I am.

“But do not let this one fact escape your notice, beloved, that with the Lord one day is like a thousand years, and a thousand years like one day. The Lord is not slow about His promise, as some count slowness, but is patient toward you…” 2 Peter 3:8, 9

Had it not been for that three year process, we couldn’t have done a 360. Had it not been for that time of rest from ministry, of stepping away and discovering the depths of who God made us to be, we wouldn’t have had the capacity for a 360.
God is good. I’m always amazed, as I open my heart to Him, how He works in my life, tearing down the fear and insecurity to confidently walk in who I really am. 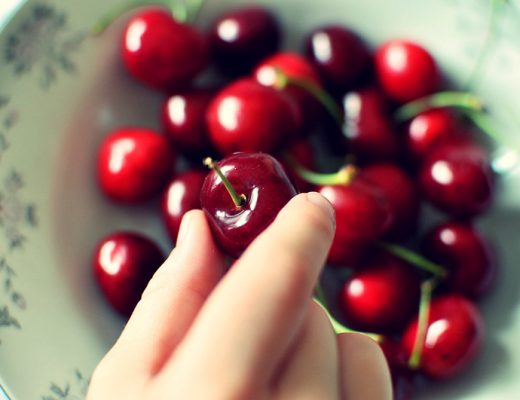 What Will I Write About?