creativity Fun in the studio

in the studio :: super hero party

Welcome to In The Studio, a place to show off your studio and meet some great artists! I mentioned last week about planning the most epic Super Hero Party ever! What a blast we had dressing ridiculous and acting like crazy people! I swear, if some random person would have driven up, they would have thought we were out of our minds. 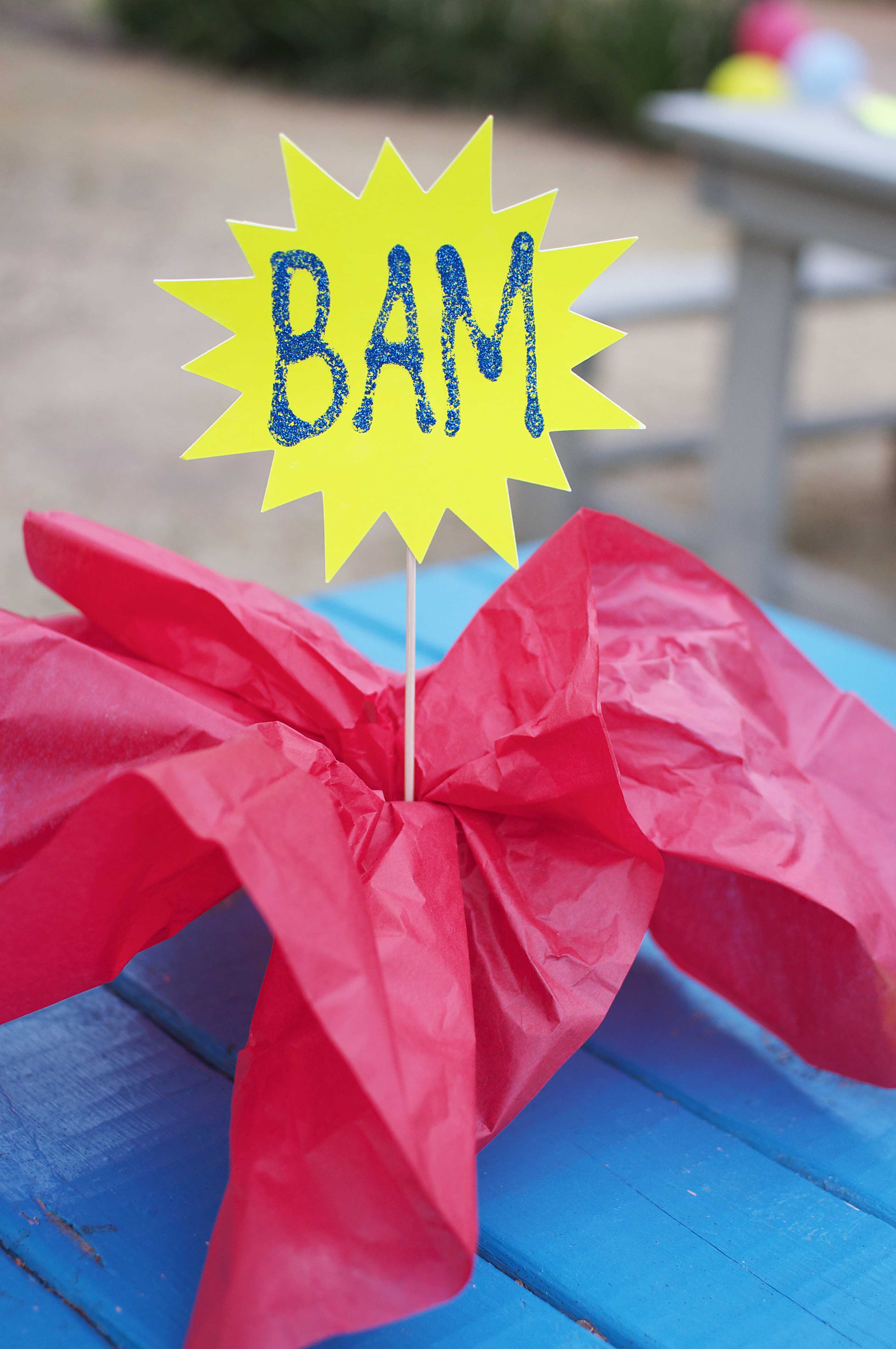 My favorite part was seeing the costumes and super powers that people came up with. I saw agony on people’s faces leading up to the party, not knowing what to dress as. Creativity prevailed, and it was awesome. From M&M ninjas, to trash men, to people trying to save the world one body roll at a time, I’m telling you. It was epic. 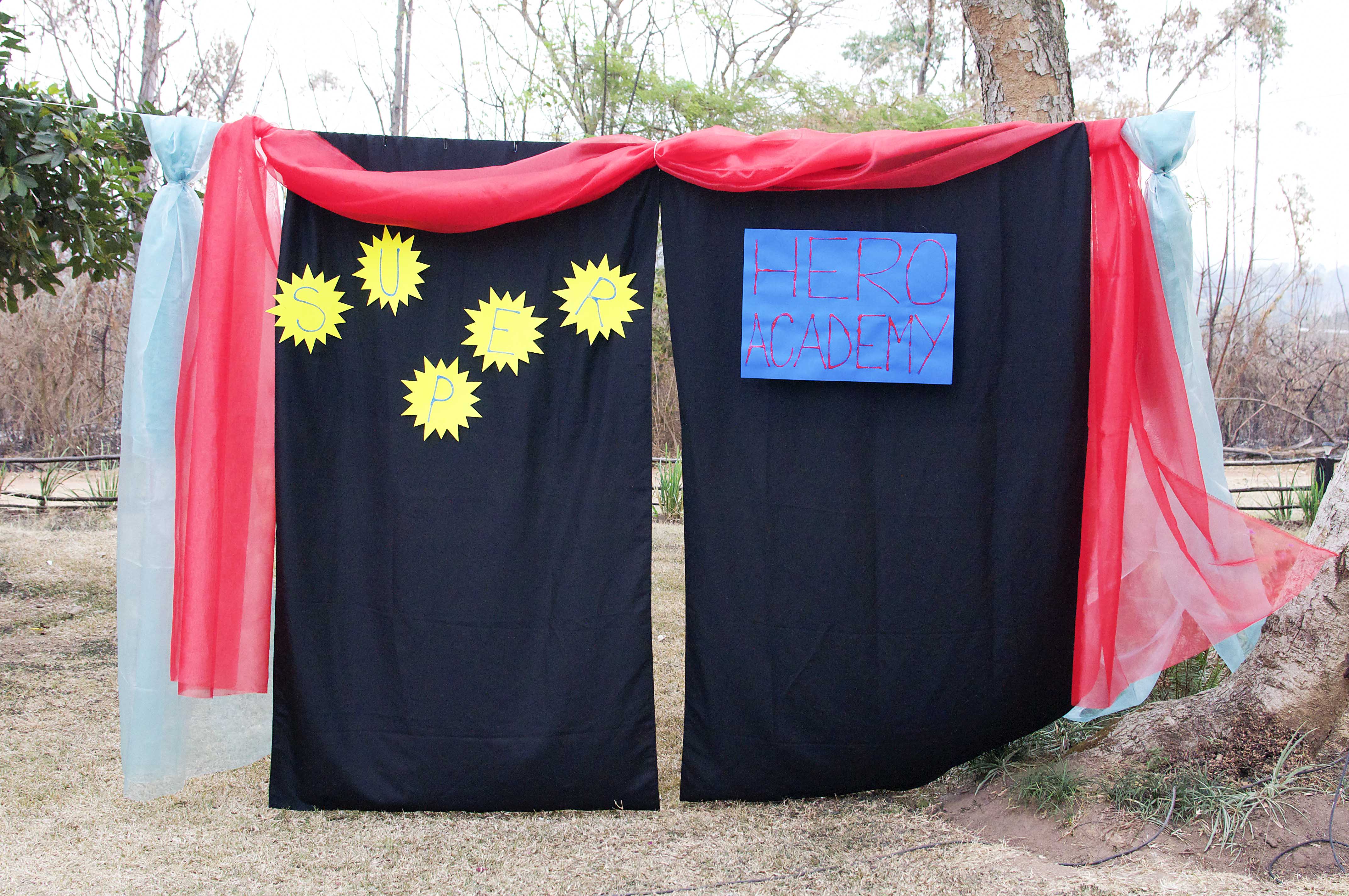 Our team tried to put a lot of thought into every detail. Since one of the heroes happened to be The Informant, he kindly informed all the super heroes as they arrived to register themselves at Super Hero Academy. We gathered the best and the brightest together for graduation at the academy. As each name was called, the heroes were able to demonstrate their powers in the hopes that the rest of the heroes would vote for them, thus taking home the prize. 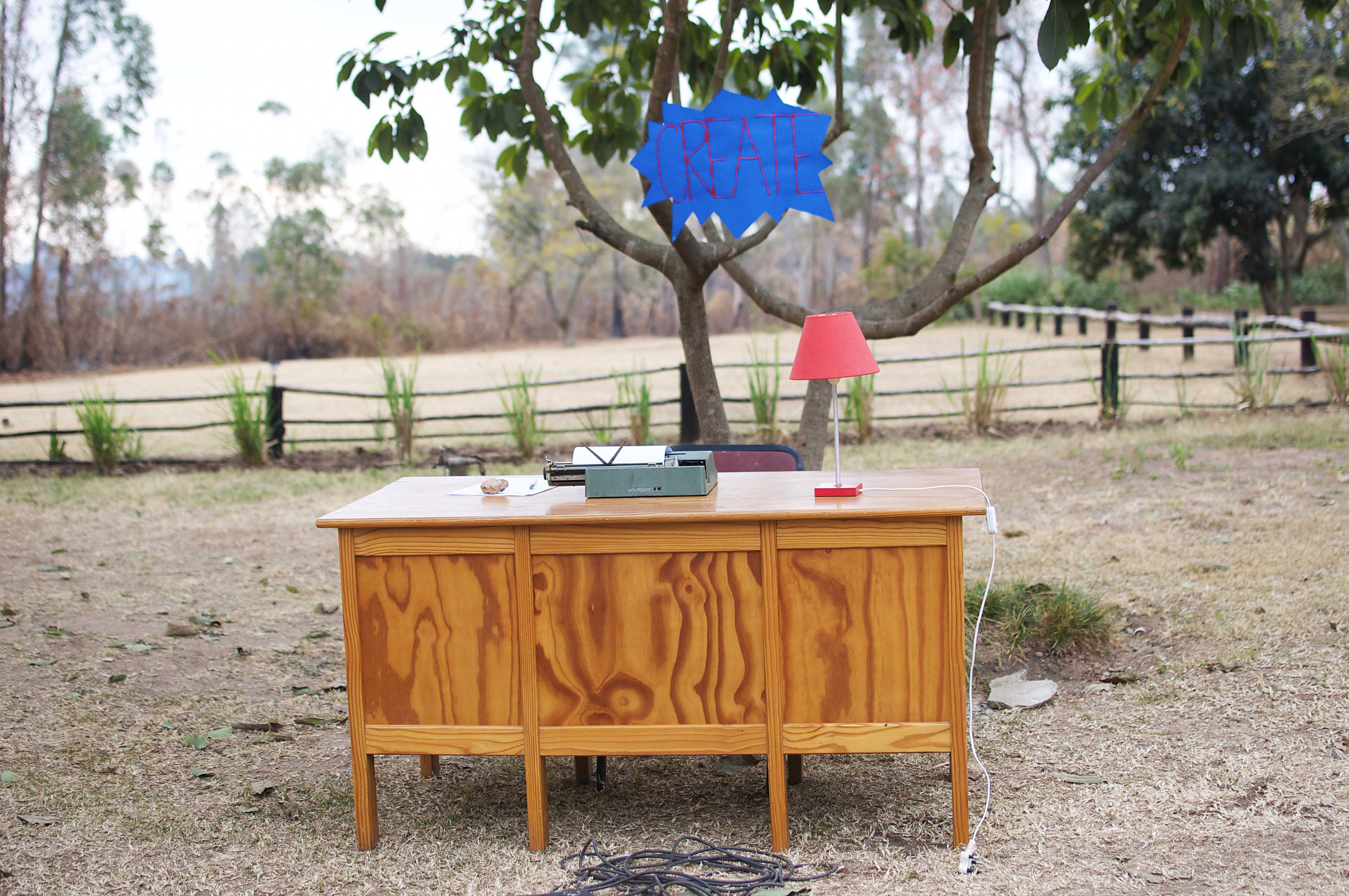 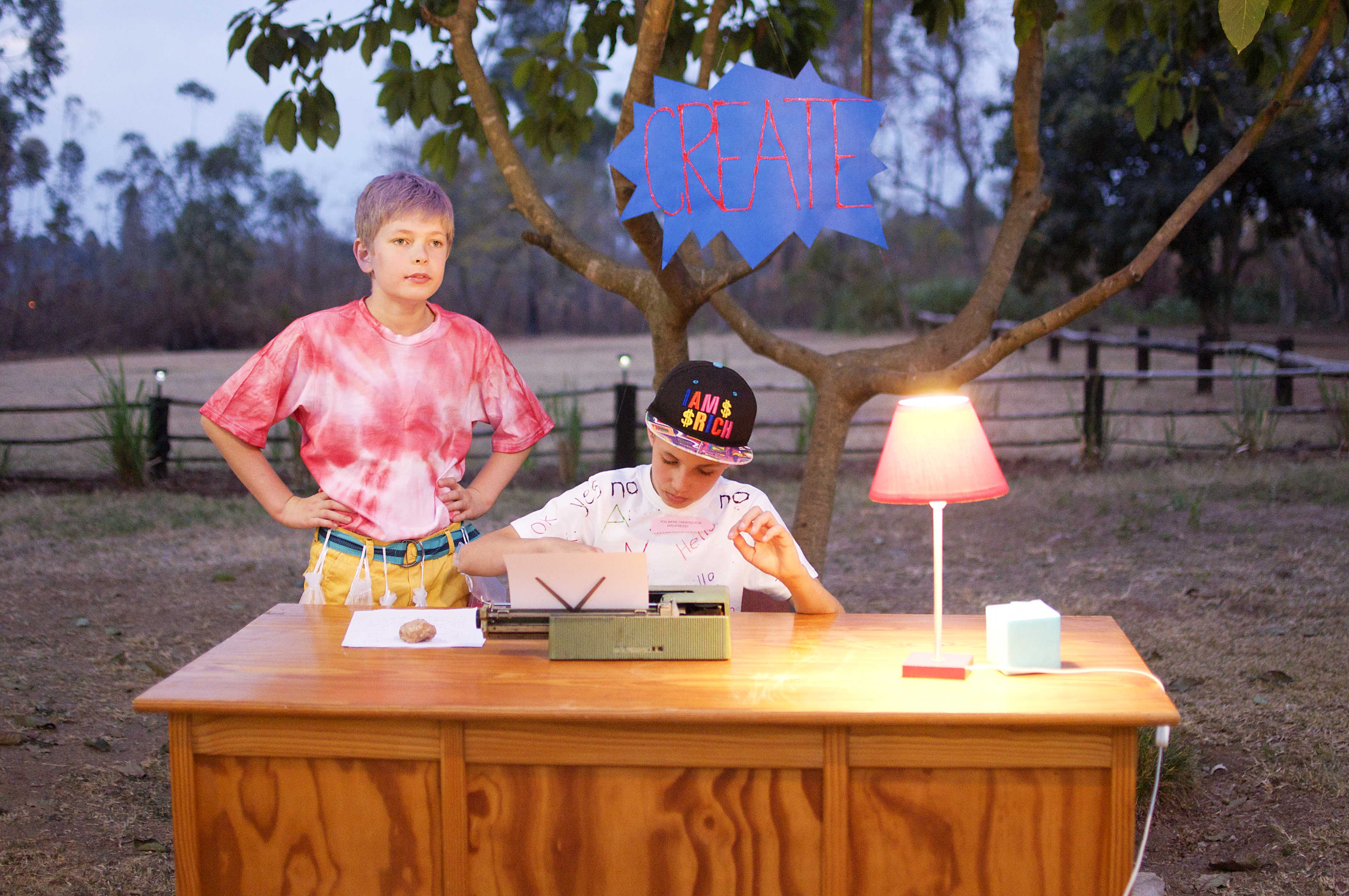 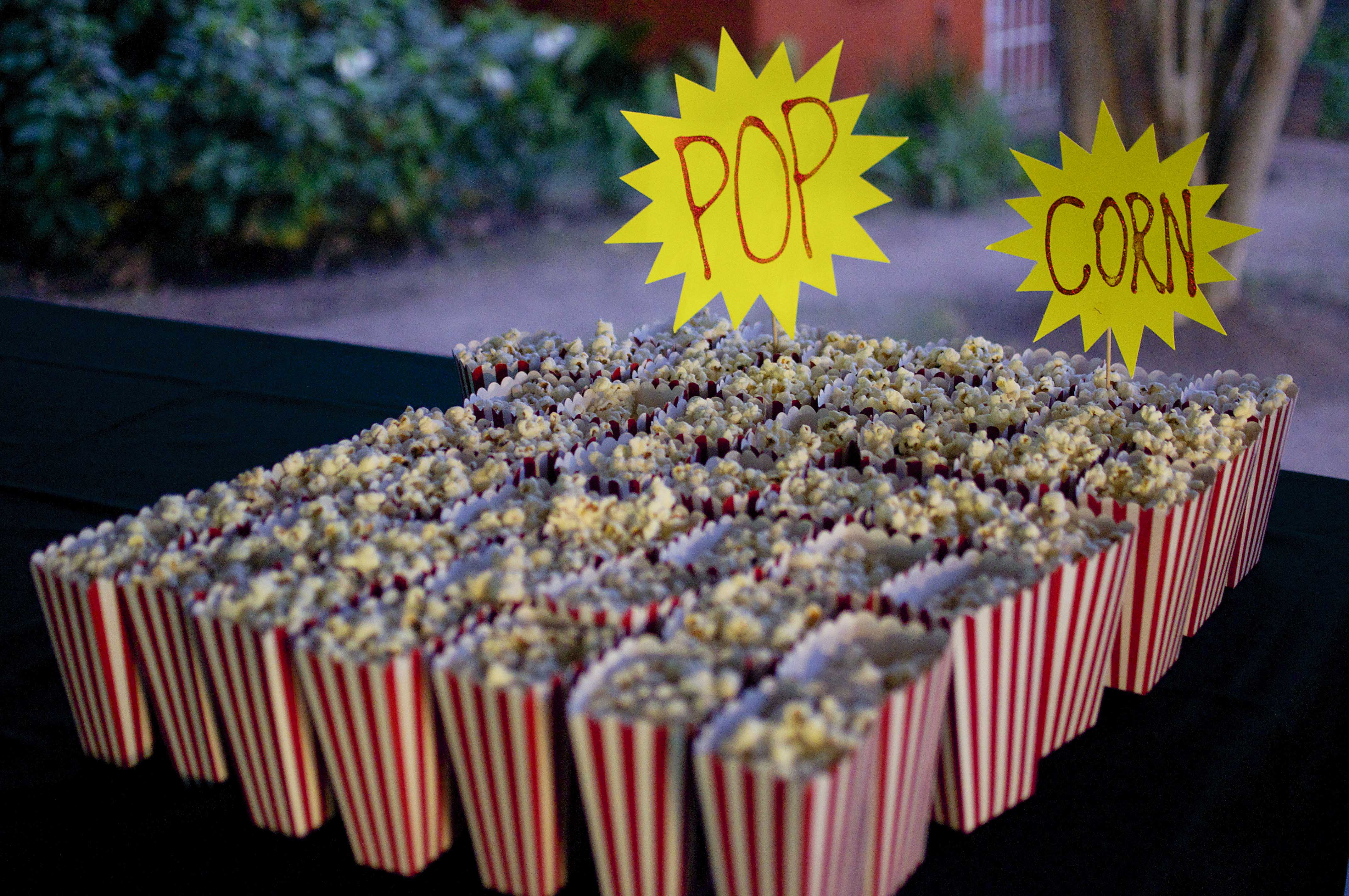 Other activities included a photo shoot against the backdrop of a building scene, a CREATE station with a real live typewriter where heroes could write a comic, and last but not least, a movie theater showing the 1960’s Batman (classic) and a FREE concession stand. 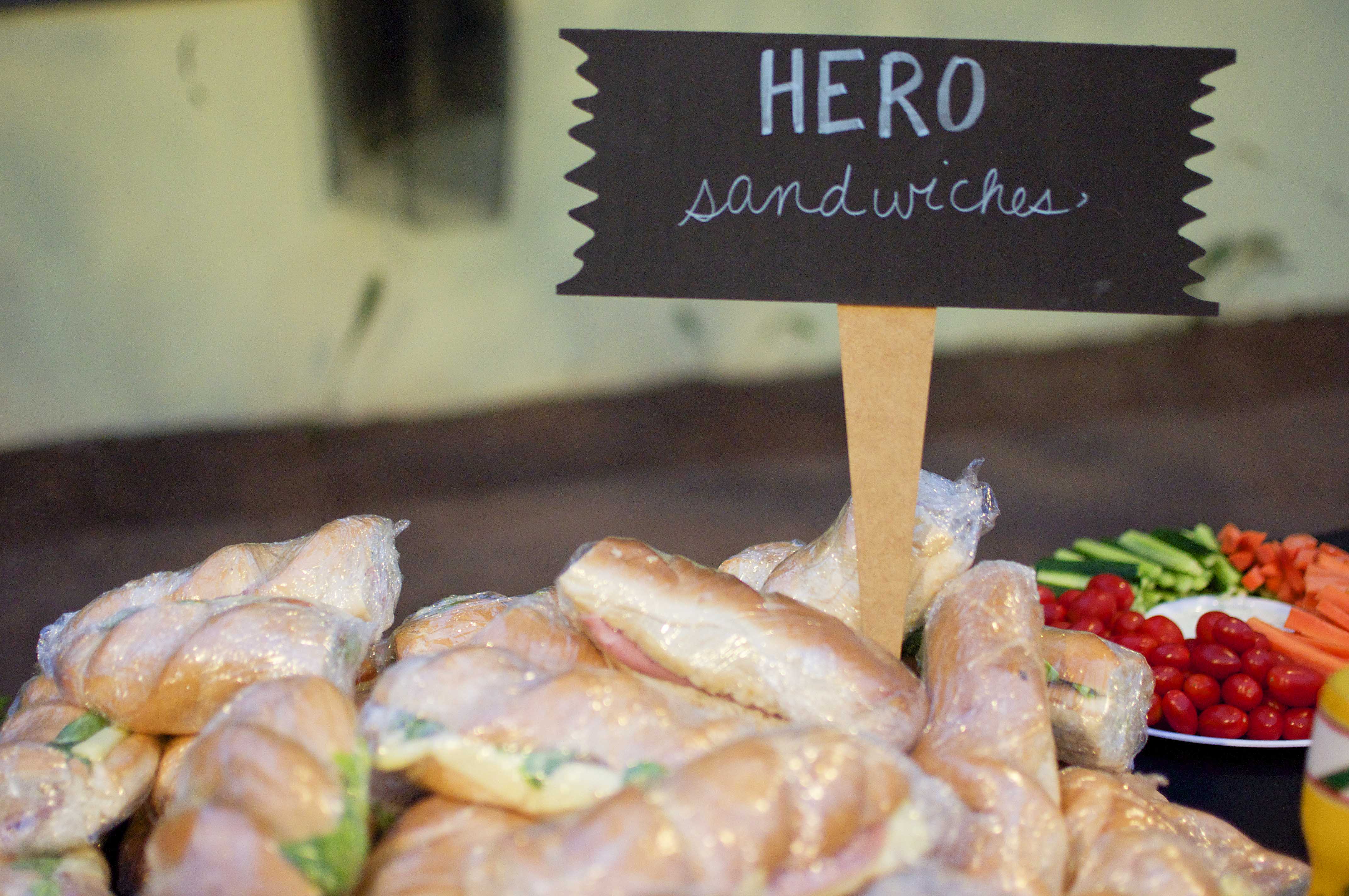 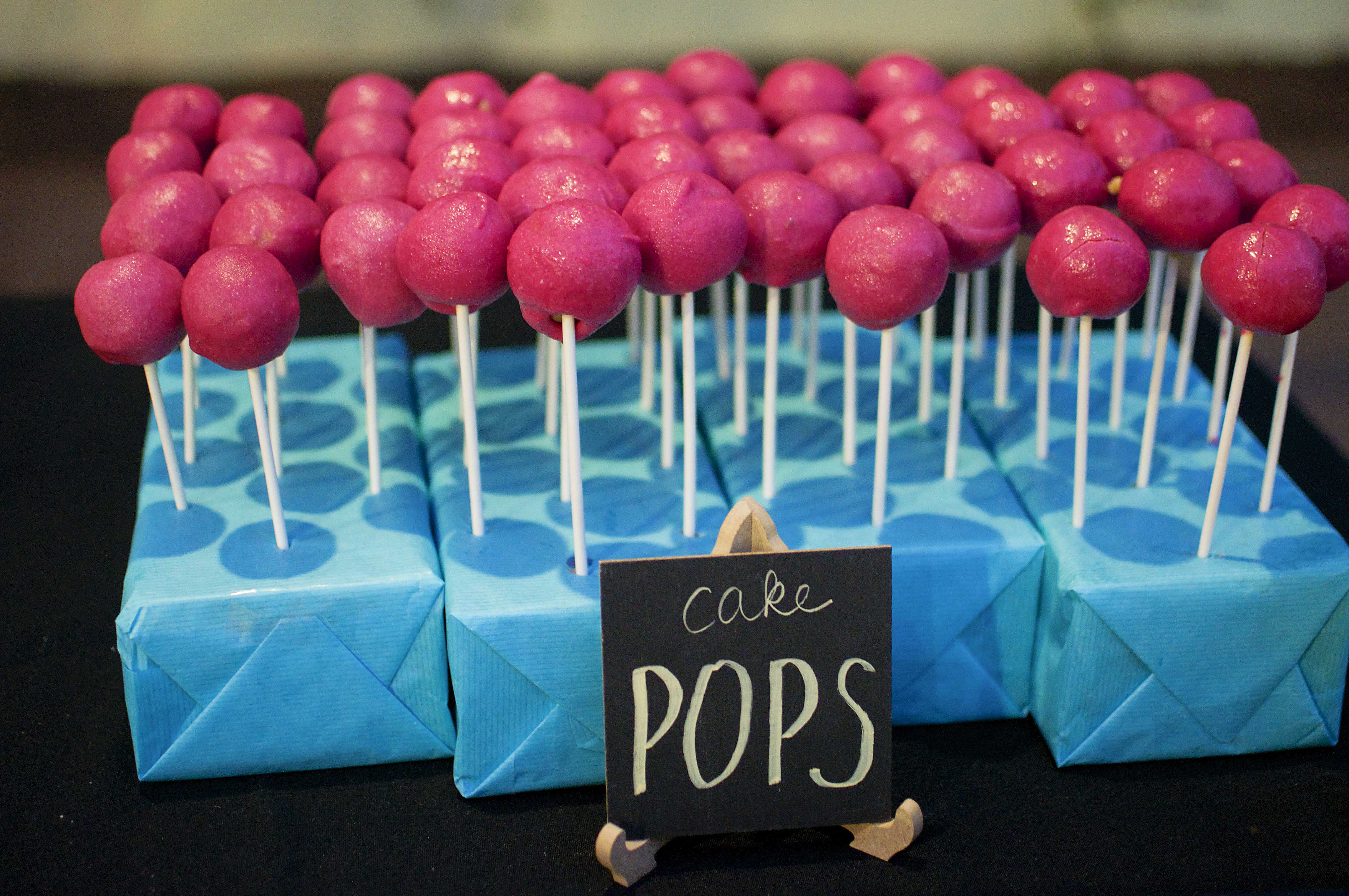 Food consisted of HERO sandwiches, HERO snacks (veggie and fruit trays), and cake POPS. Each hero also got a snap, crackle, POP on their plate to take home for later…or not. 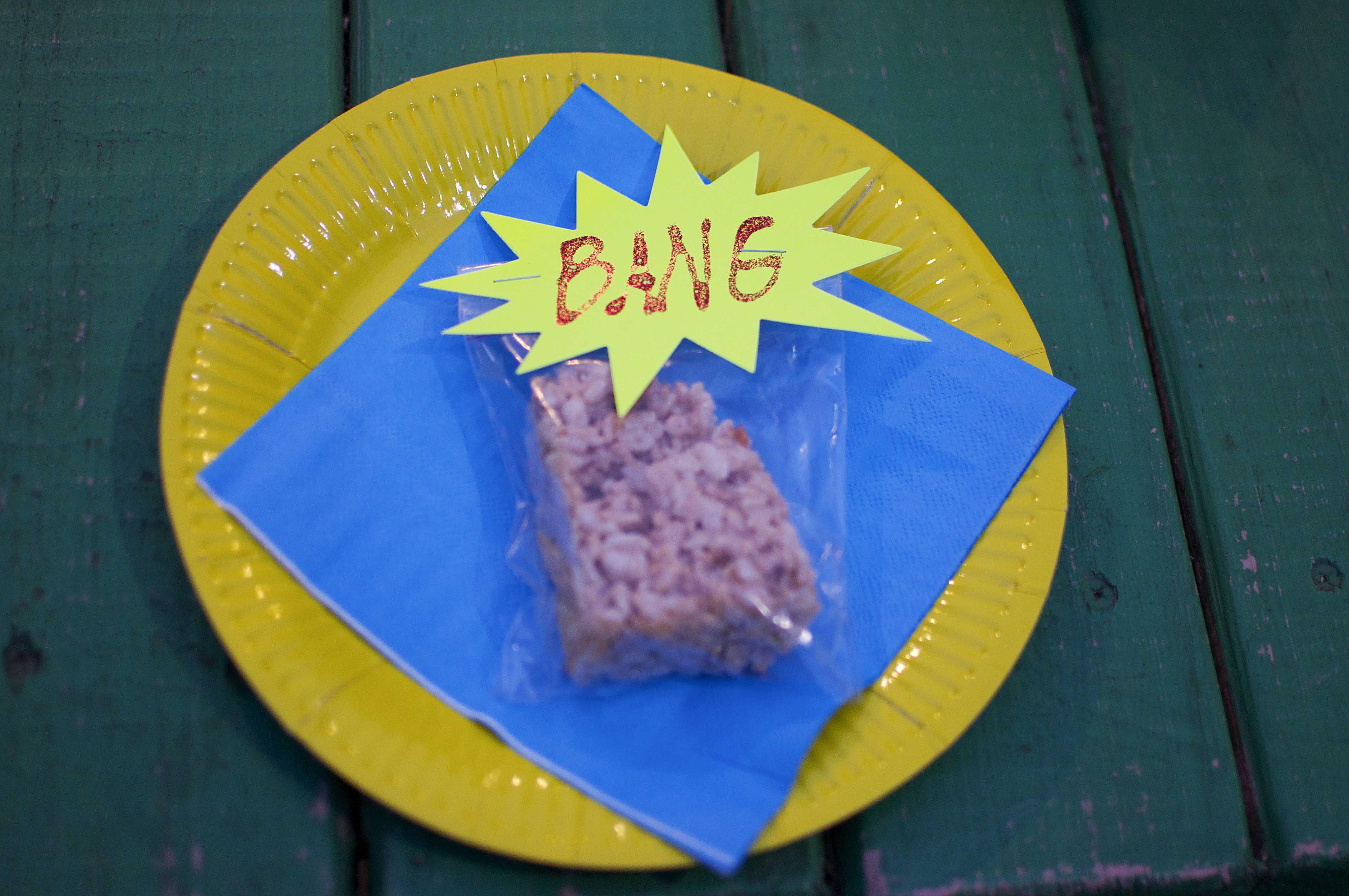 Unfortunately the hubs was gone, but the kids and I didn’t let that spoil our fun. Joshua went as Candyman and dressed really colorful with bags of candy hanging from his pants. Emma Grace was one half of the Star Struck Sisters. I was Lady Librarian and my power was to silence a room. I was shhshing people left and right. Super annoying, but you have to play the part, right? 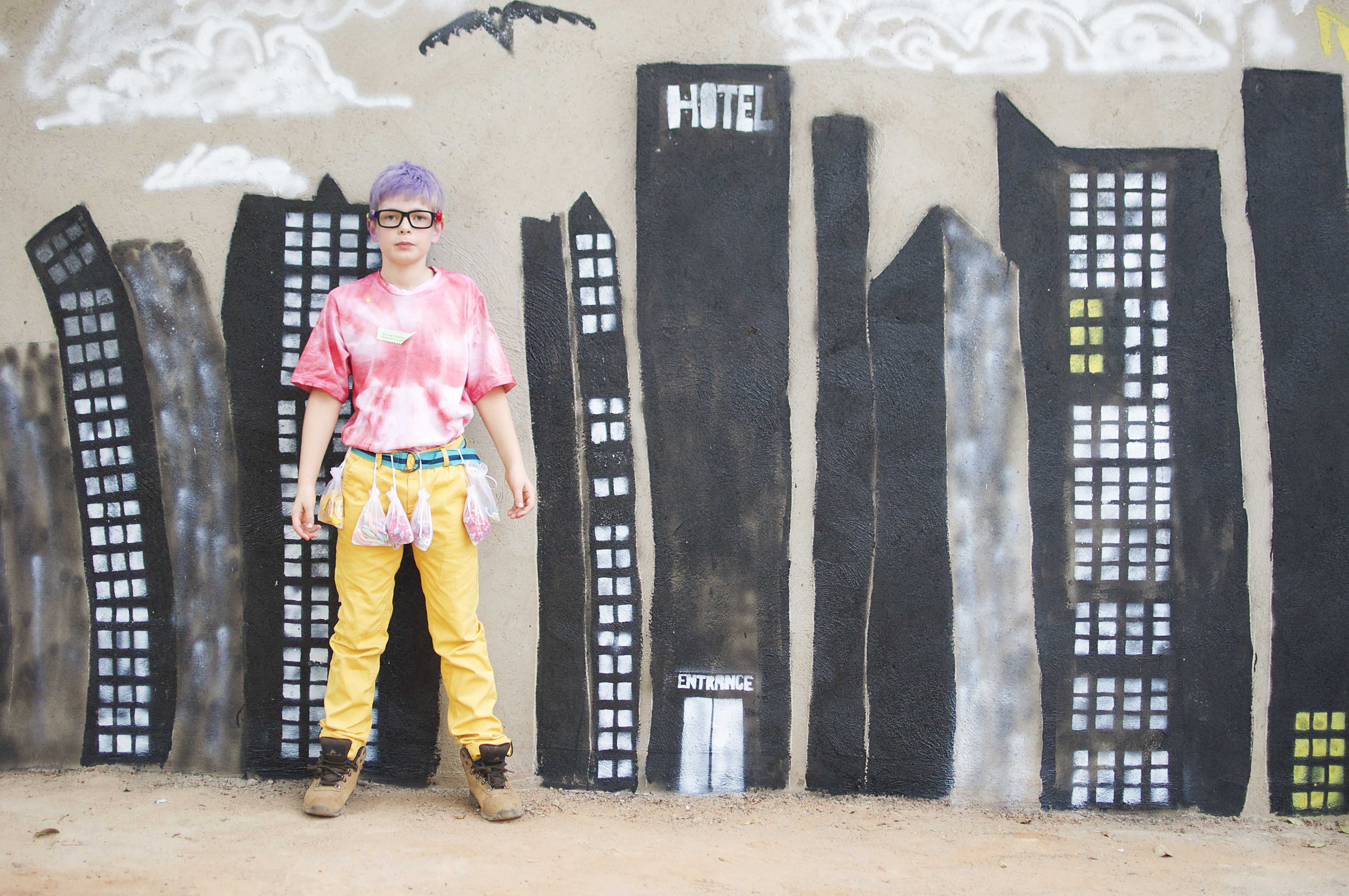 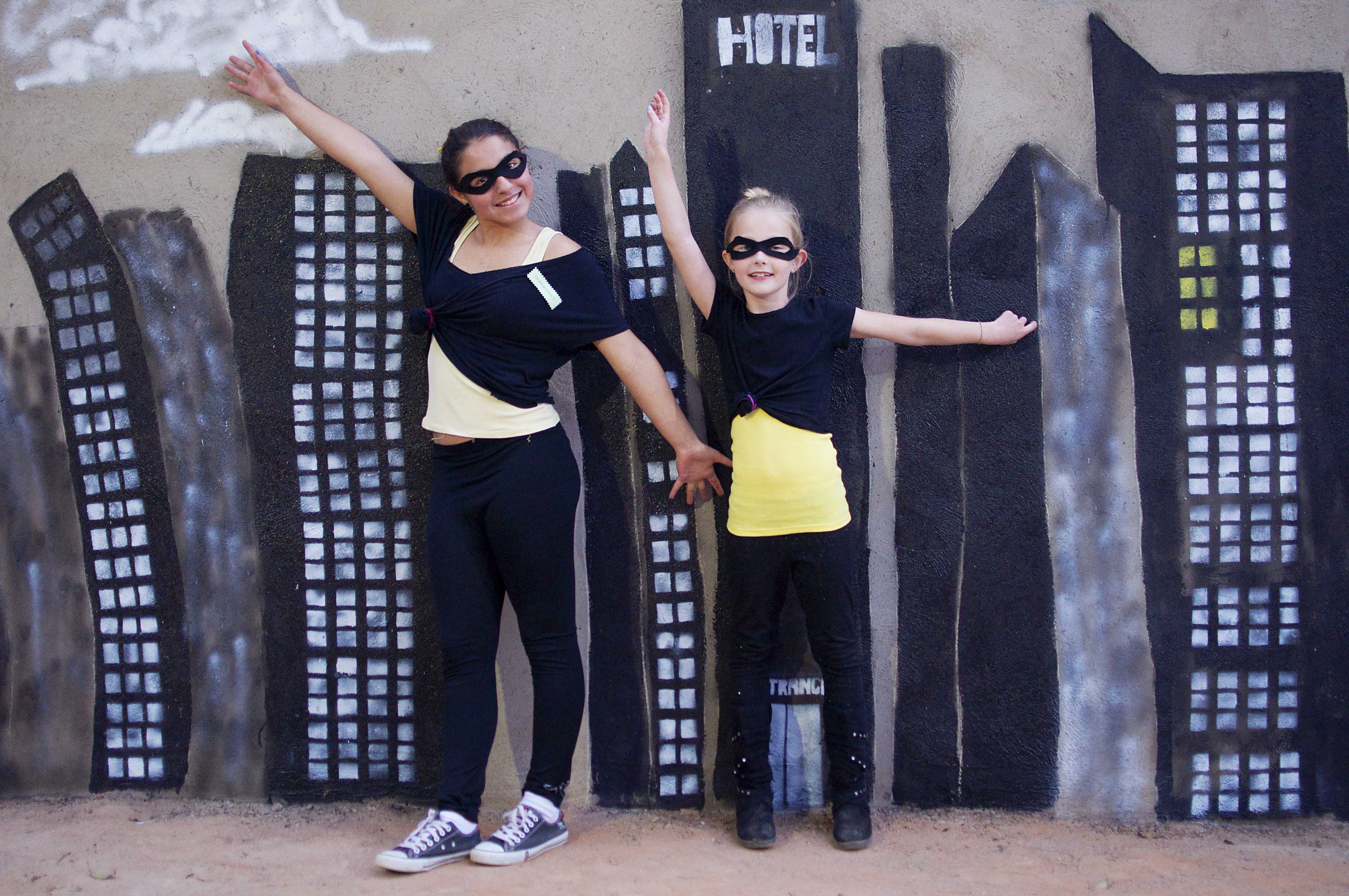 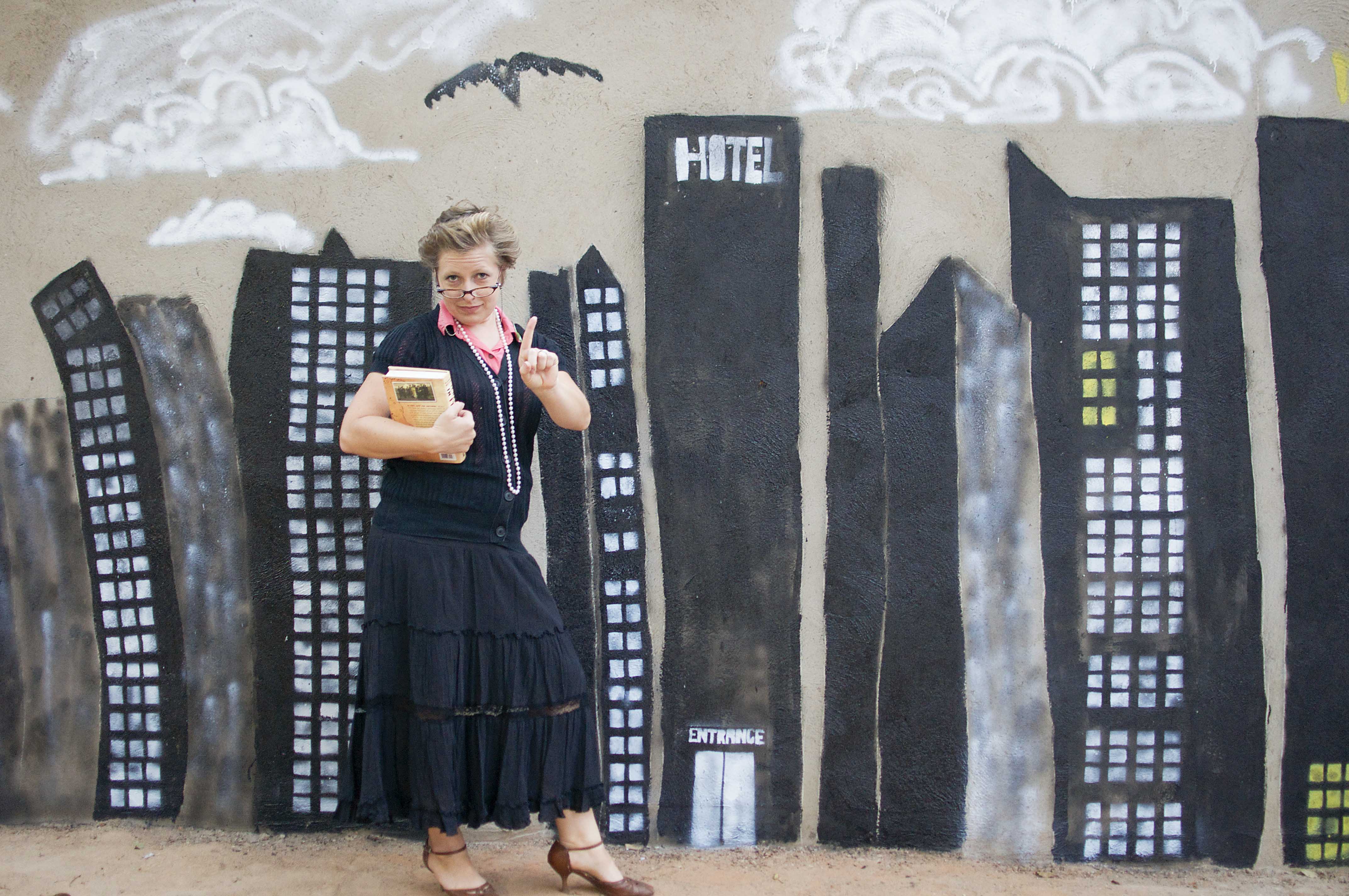 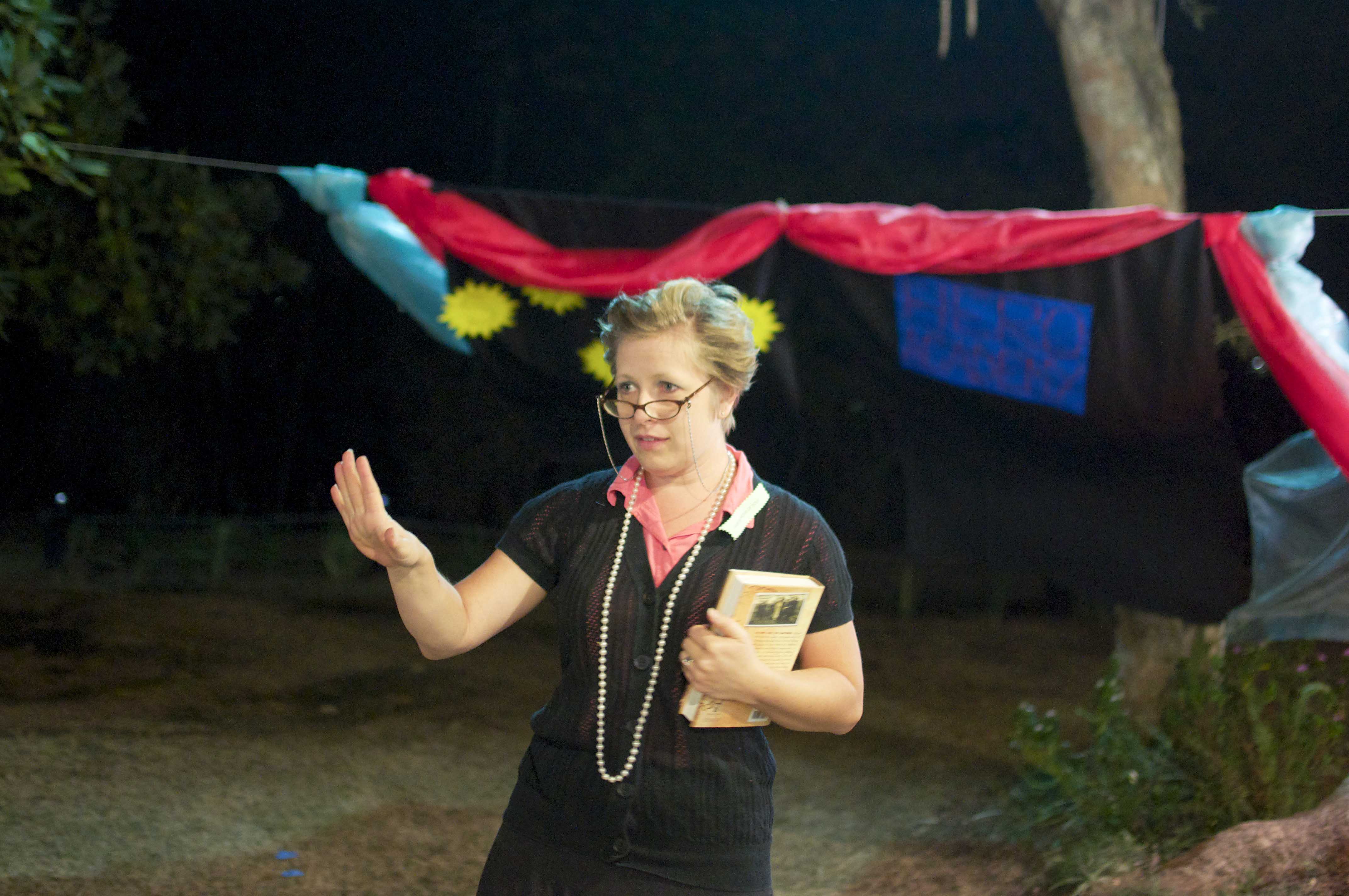 It was all totally ridiculous. I realized that as I was buying party supplies and a fellow shopper asked what kind of party we were doing and then asked if it was for kids. No, lady, it was not. Sometimes, you just have to act ridiculous every once in a while, and be ok with it. Can I get an amen?

Signs You Are Hosting A Conference…