a letter to the love of my life 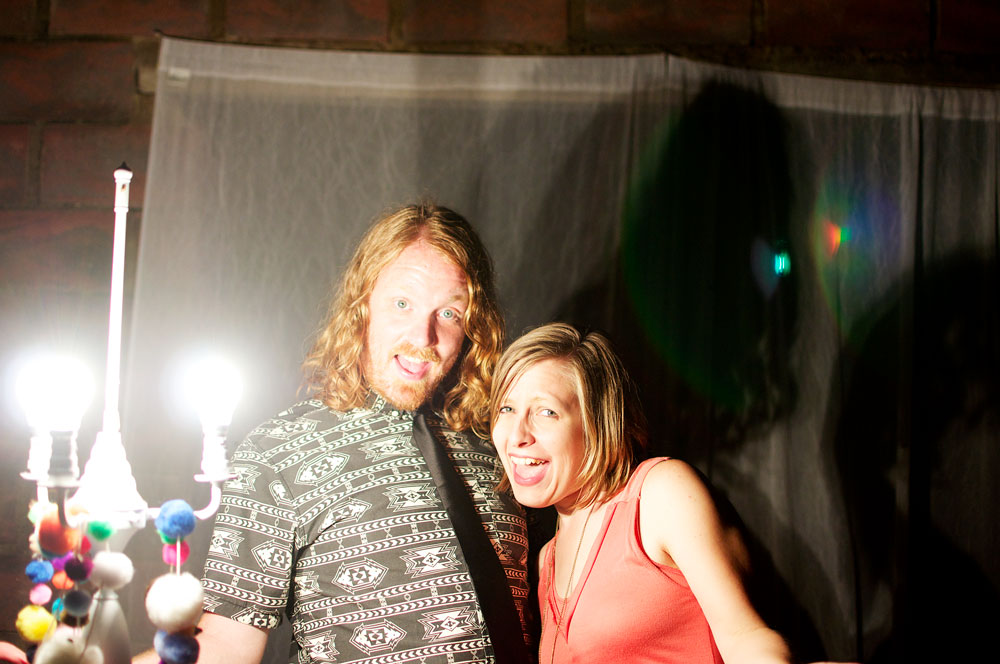 Dear love of my life,

Today, September 11th, marks our 15th anniversary. 15 years! How has the time gone by so fast? I think those two young 22 year olds back in 1999 had no idea what they were getting into. It’s been hard and fun and crazy! Oh, the adventures we’ve had! Riding elephants in Thailand, sleeping in an oasis in the middle of a desert in N. Africa, eating foods in foreign countries that I didn’t even know were edible (bamboo soup? really?), surviving a Norwegian Winter which involved standing outside for several hours in the middle of a snowstorm, having our hearts so broken at the sight of the southern Africa AIDS pandemic that we started a non-profit. I can’t believe the things that we’ve gotten to do and experience together nor can I imagine doing it with anyone other than YOU! As we celebrate today, I realize there’s one thing that I never could have imagined would happen after 15 years. I had absolutely NO IDEA that I would be more in love with you now than I was that day when I was standing before you in my white dress saying, “I do.” I love you so much, my long red-headed crazy lover!

With all my love,

Leaving On A Jet Plane