Best Parenting Advice From A Mentor 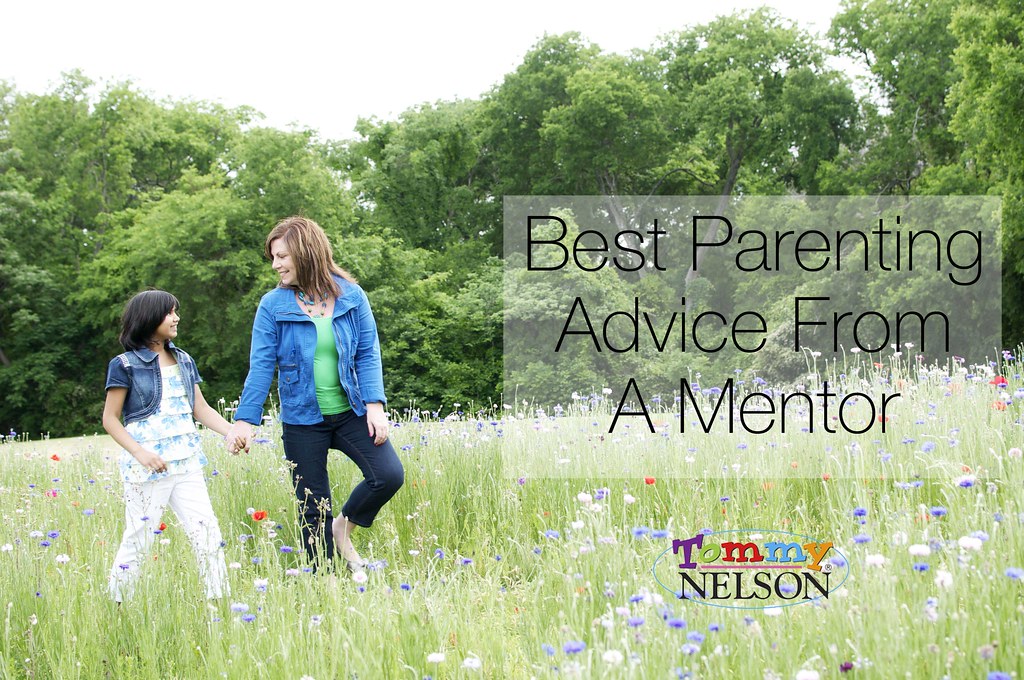 I had a moment recently, a parenting moment that had reached astronomical proportions (at least in my mind). As a Mom of a thirteen and ten year old, I’m finding that I’ve stepped into the hardest part of my parenting journey to date. It culminated one day into a puddle of tears as I cried out to my husband about my inadequacies as a Mom and wondering if I did something wrong along the way. I was overwhelmed, but God spoke to me in that still, small way that only He can do. It was simple. Call someone who’s walked the road to get encouragement, perspective, and advice.

To give some background, here’s where my parenting troubling woes had landed me. To the boy who once admired me as the apple of his eye, I had suddenly become the most uncool thing on the planet. I decided to chalk that up to a false reality as my boy tries to navigate growing up and the confusion and crazy emotions that go along with that. It’s not easy, for me or him.

My daughter, however, is where I’ve found the greatest challenge. Her little pre-teen body is changing, and there’s some crazy emotions going on. Every morning, I never know how she’s going to wake up…my sweet, little girl that is one of the most thoughtful beings on the planet or an embodiment of terror that must have taken over her body while she was in dreamland. I found myself dreading the mornings and clothing myself in the defense ready for the fiery darts that would surely come my way. Some mornings I’ve tried to exercise all the patience I can muster. Sadly, other mornings I’ve let frustration have its way with me and responded with harsh, loud words.

The routine had wore me down and I found myself exhausted. Thus, the puddle of tears.

I phoned a friend, mentor, lady that I look up to and love, because I needed HELP! Her words were a soothing balm that reassured me that I wasn’t going crazy and that there was a normalcy in all of it. Whew. At least there was that. We continued the conversation, and amidst the many good words that were said, there was something so very simple that I’ve clung to since our conversation.

“Believe the best in her. She doesn’t want to be that person, and don’t expect the worst is going to happen when she wakes up in the morning.”

It’s so simple, but it has transformed the way I react and the way I wake up in the morning. When I’ve countered her fiery darts with calm and smiles and humor, it has stopped her dead in her tracks, and with a slight smile, she’s said, “You’re not supposed to say that.” You see what I’ve realized is that my frustration has been feeding her negative emotions, not helping her see that that’s not who she is or the way she can act towards others. It has taken a great amount of patience and clinging to Jesus on my part, but I don’t think He minds.

Another thing I’ve clung to is the love chapter, 1 Corinthians 13. The whole chapter is great, but I love the International Standard Version of verse 7.

She bears up under everything; believes the best in all; there is no limit to her hope, and never will she fall. 1 Corinthians 13:7

What’s the best parenting advice you’ve been given?