I suppose when you only document your child’s current age a few days before they turn another year, it’s only fitting to wait another 12 months to document the next age, right? I was a little better documenting 17. We took these over 3 months before she turned 18. I also learned a valuable lesson. When taking your own child’s photos, bring along her friends and feed them afterwards. The mood is sooo much better. A few of my favs…

And since her friends were with us, I decided to document them together. Known as the triplets at school, these girls were all giggles.

That we took 11 days before she turned seventeen. Sometimes that’s just how life goes…

I do love capturing this one’s personality.

I don’t know what my problem has been the past few years, but I’ve been horrible at making it a point to do yearly photos. And obviously I’ve been even slower to post them. Anyway, a month before EG turned sixteen (which was about 2 years ago), we did her fifteen year old photos…

Shaking The Dust Off

Last May, Emma G and I did a fun little photoshoot. I used to take tons of photos, but in recent years, I haven’t picked up my camera much. Looking back at these reminded me how much I love it. Here’s to trying a new hobby or shaking the dust off of one you’ve put aside over the years!

that time i shot a wedding

Back in October, I shot a wedding on what had to be the hottest day in the Lowveld in all of 2016. Seriously, it was sweltering, but man, it felt good to have a camera back in my hands. I warned the happy couple on several occasions that I had never shot a wedding in my entire life. I didn’t want to get their hopes up. It’s a big deal to capture the MOST IMPORTANT DAY OF YOUR MARRIAGE! Despite the heat and glaring sun, I was quite happy with what I captured. 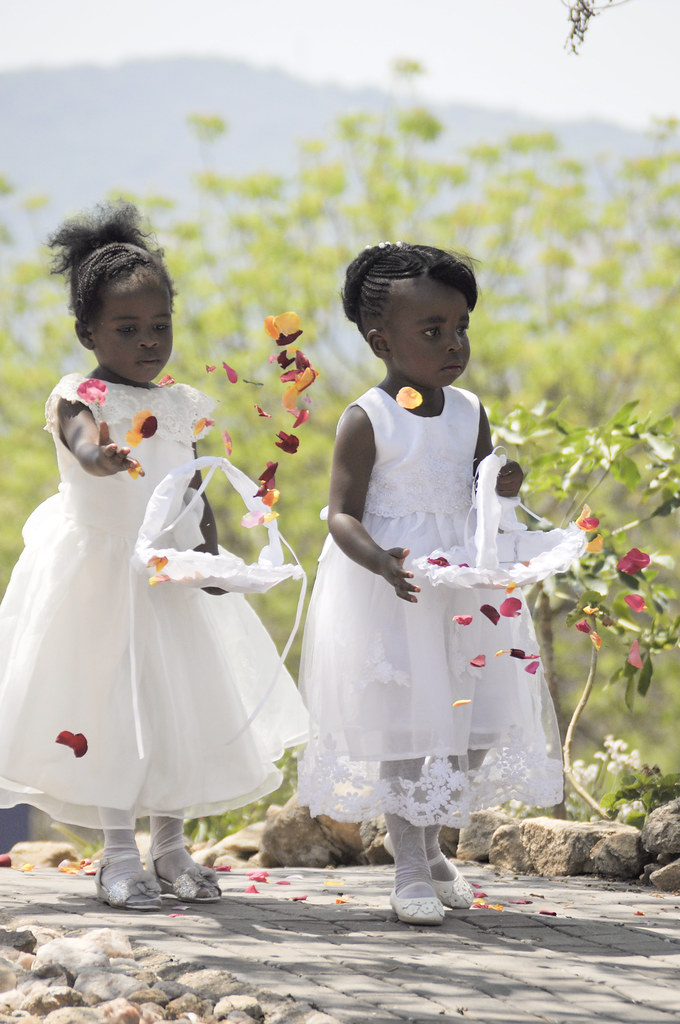 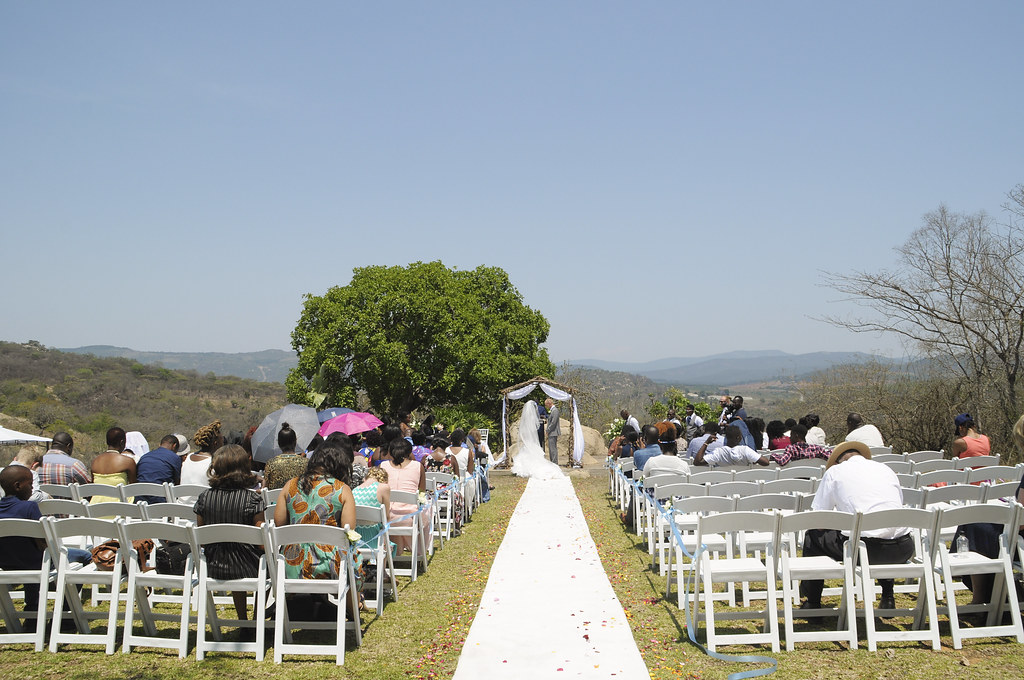 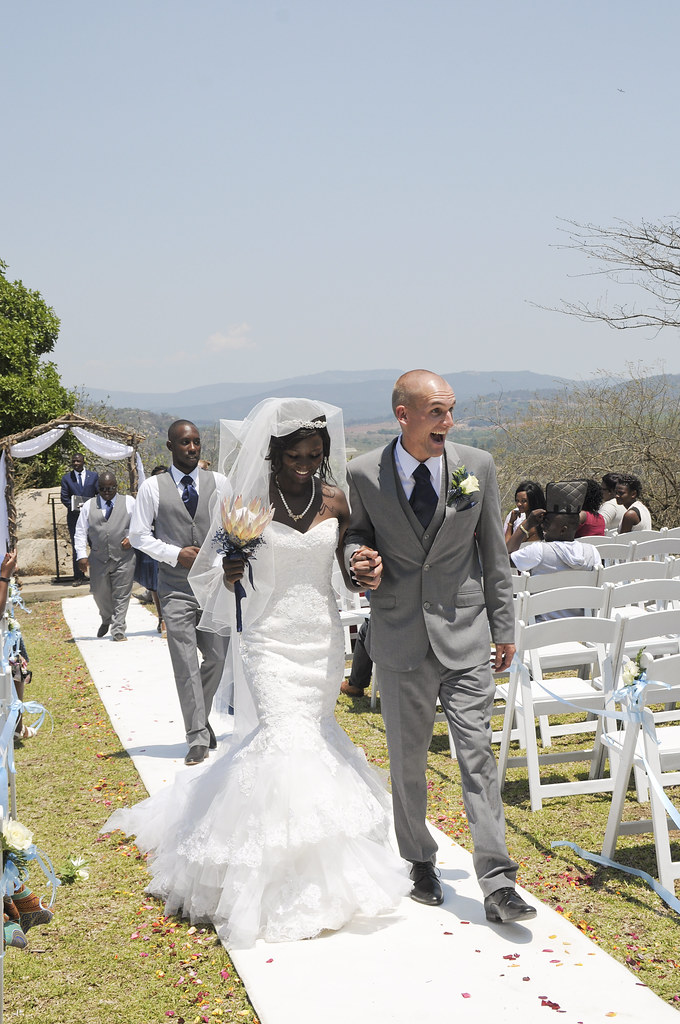 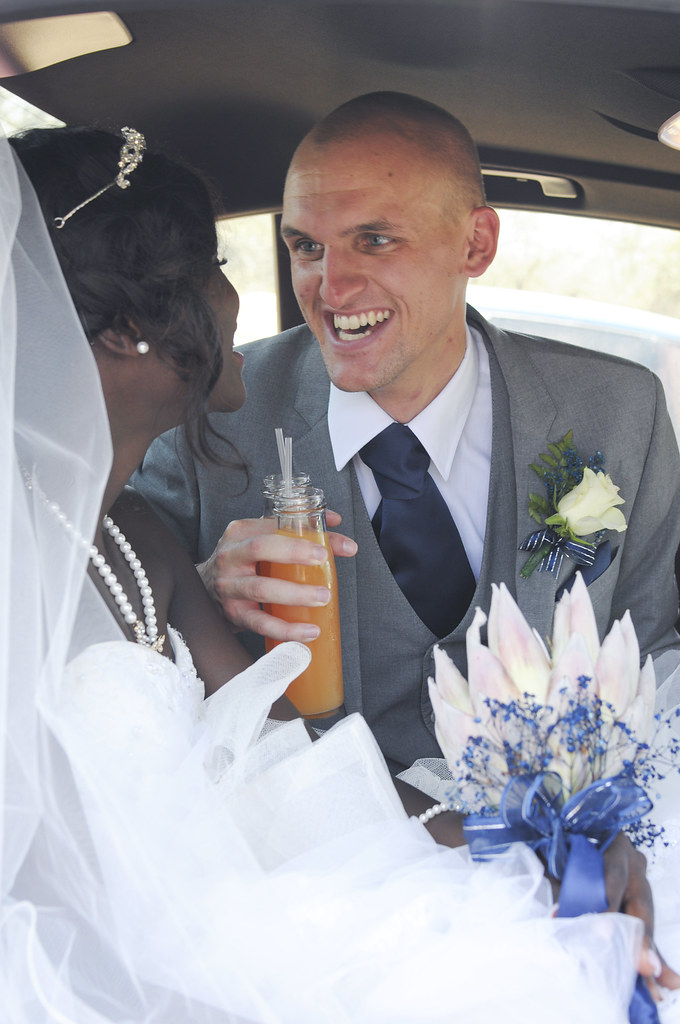 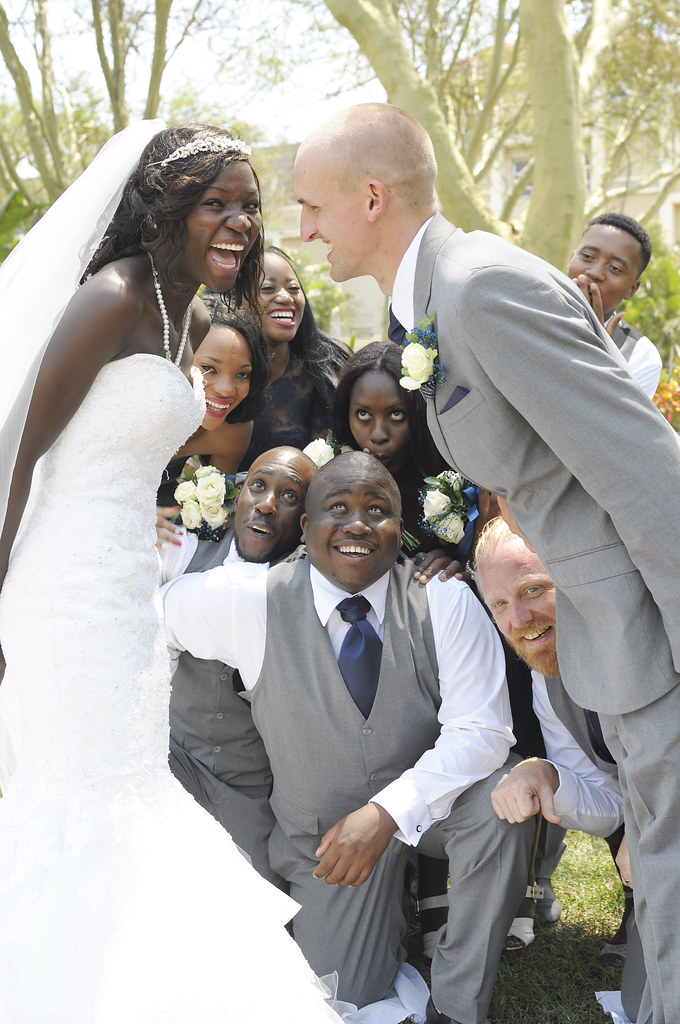 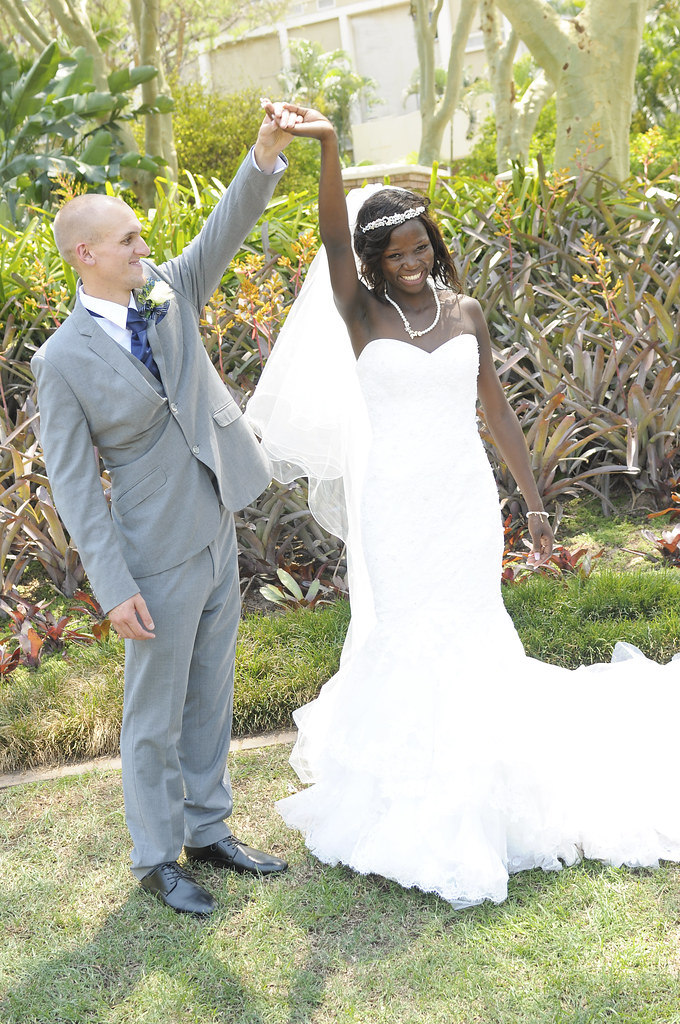 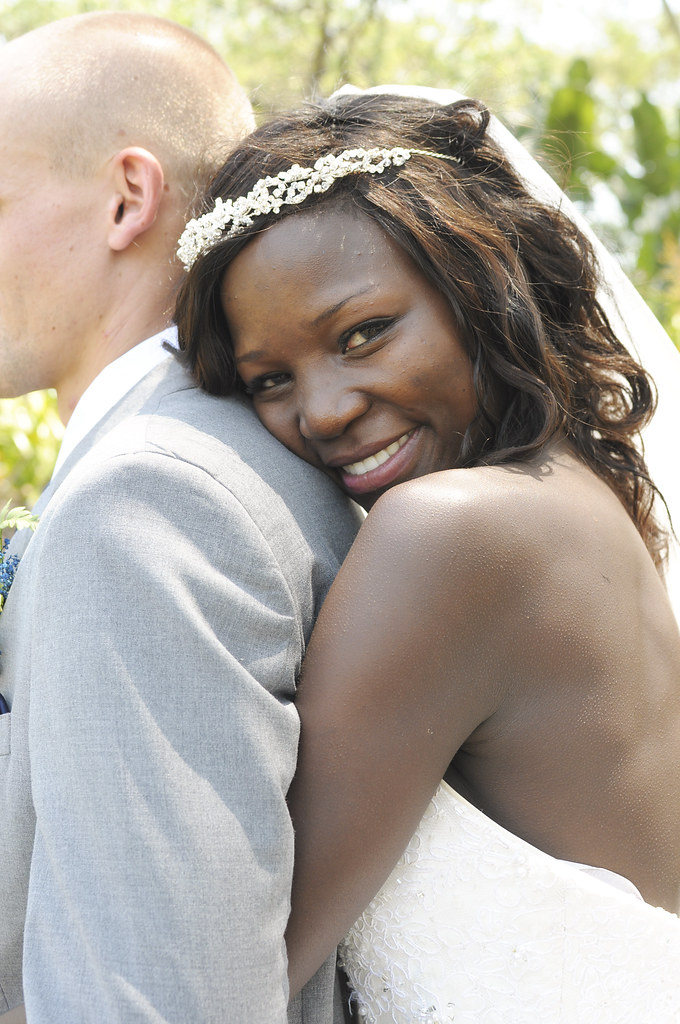 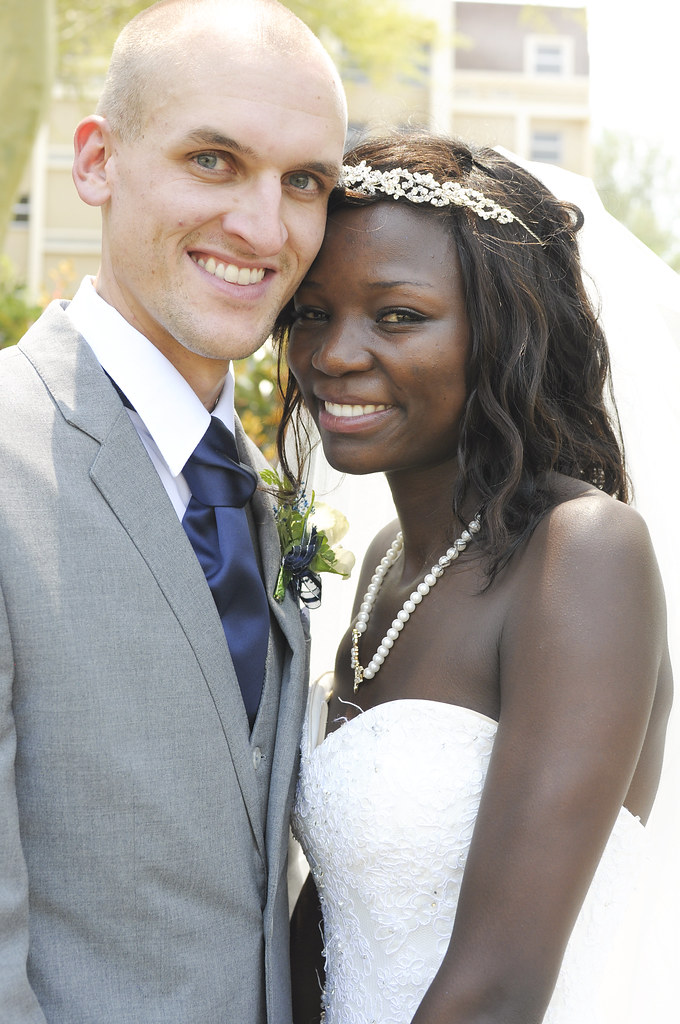 This was a beautiful mix of two cultures being united (American and South African, Zulu, to be exact), so the ceremony was a traditional American white wedding. Then, the whole wedding party changed to Zulu outfits and made a grand entrance to kick off the reception. Jeremy was a groomsman, and his Zulu dancing was spot on. 🙂 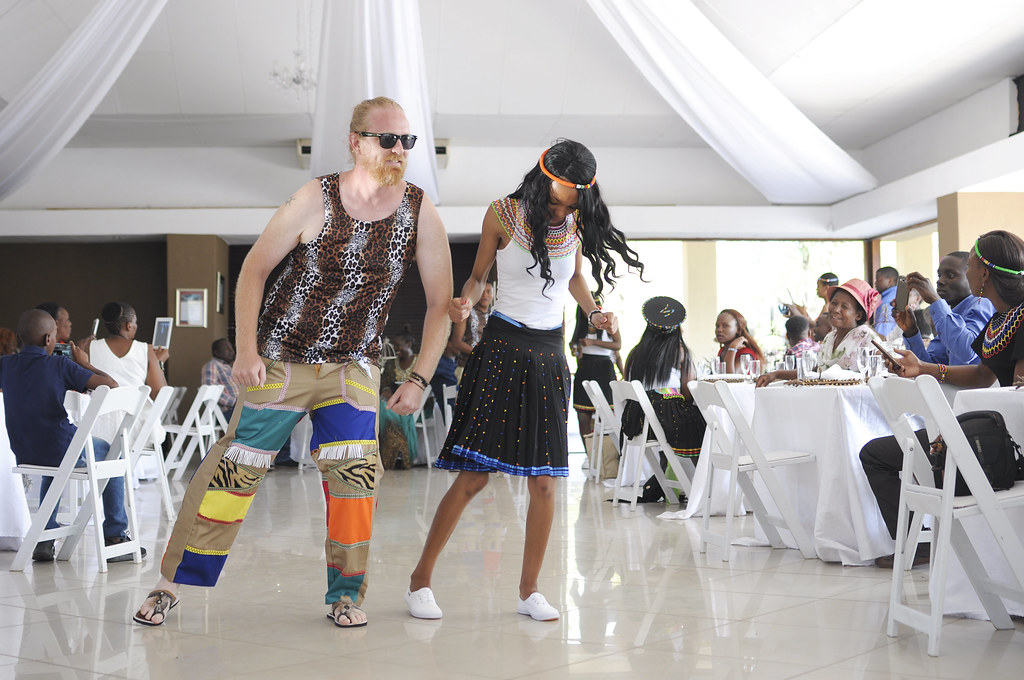 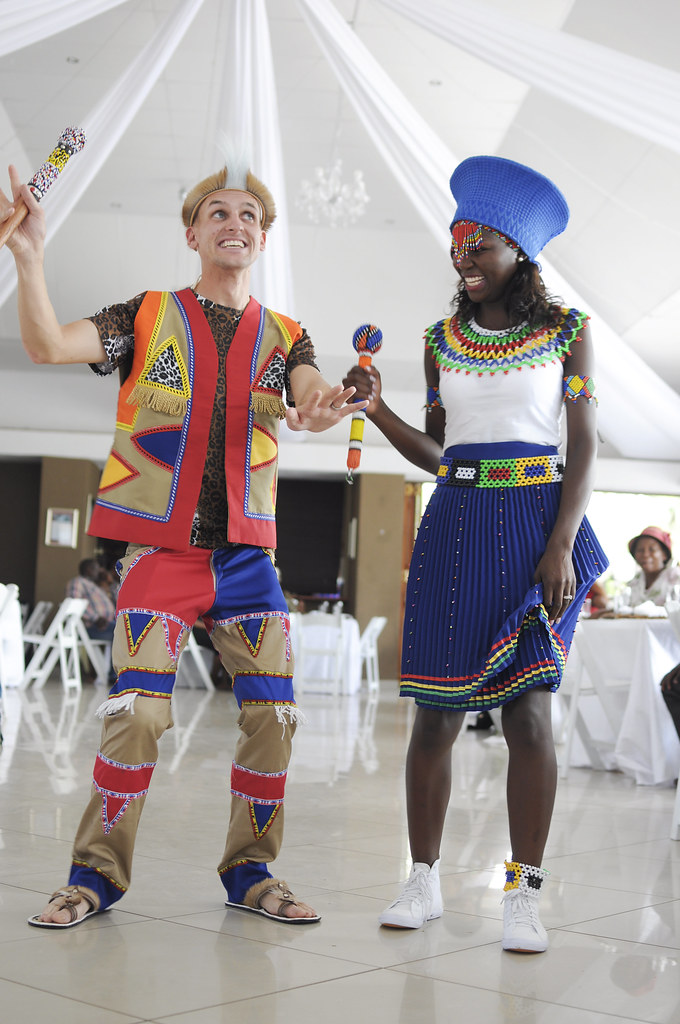 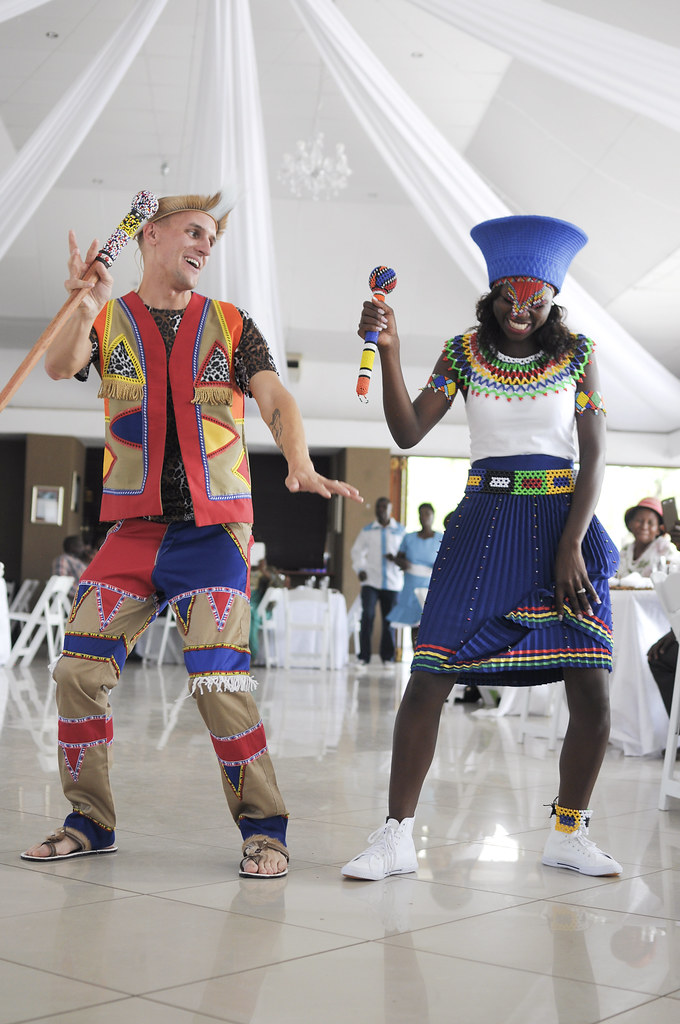 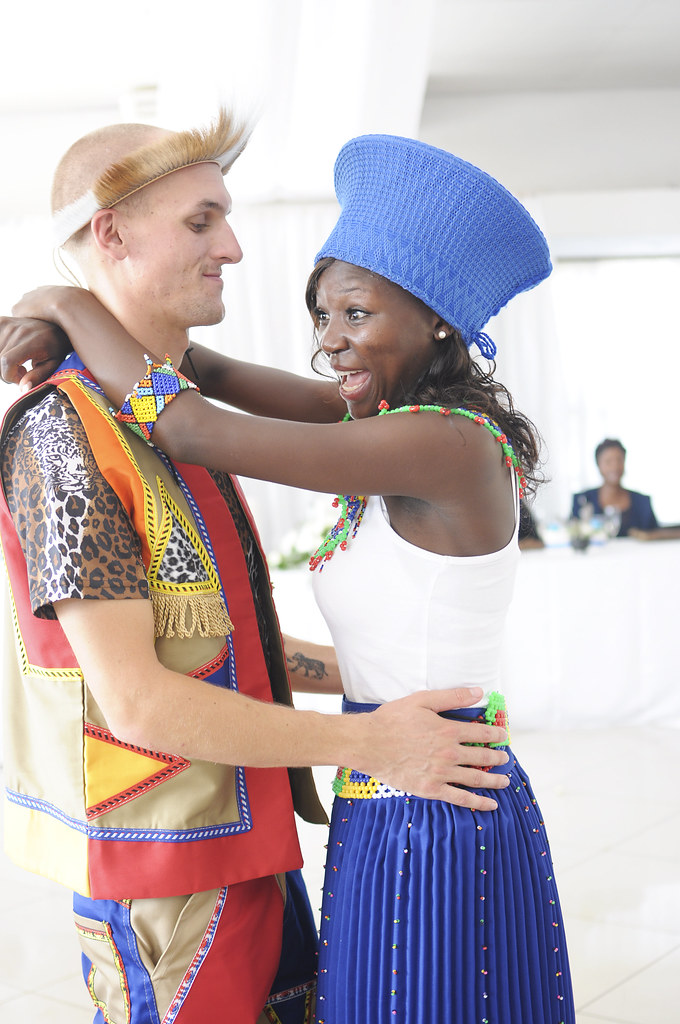 We wouldn’t have a proper Zulu wedding party group photo if there wasn’t at least one serious photo with no smiles. 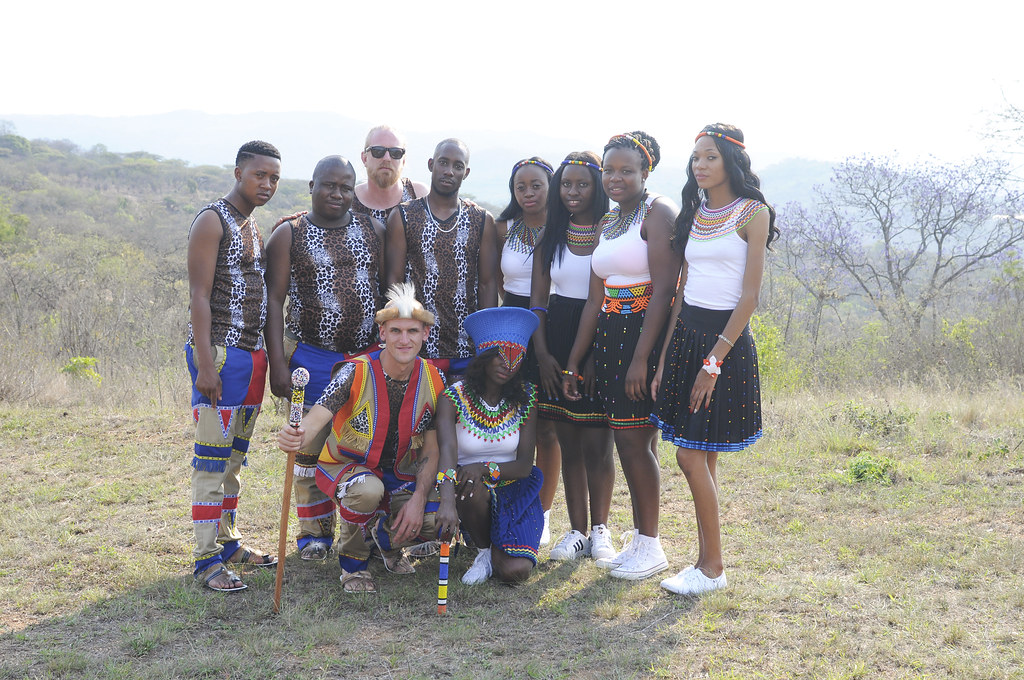 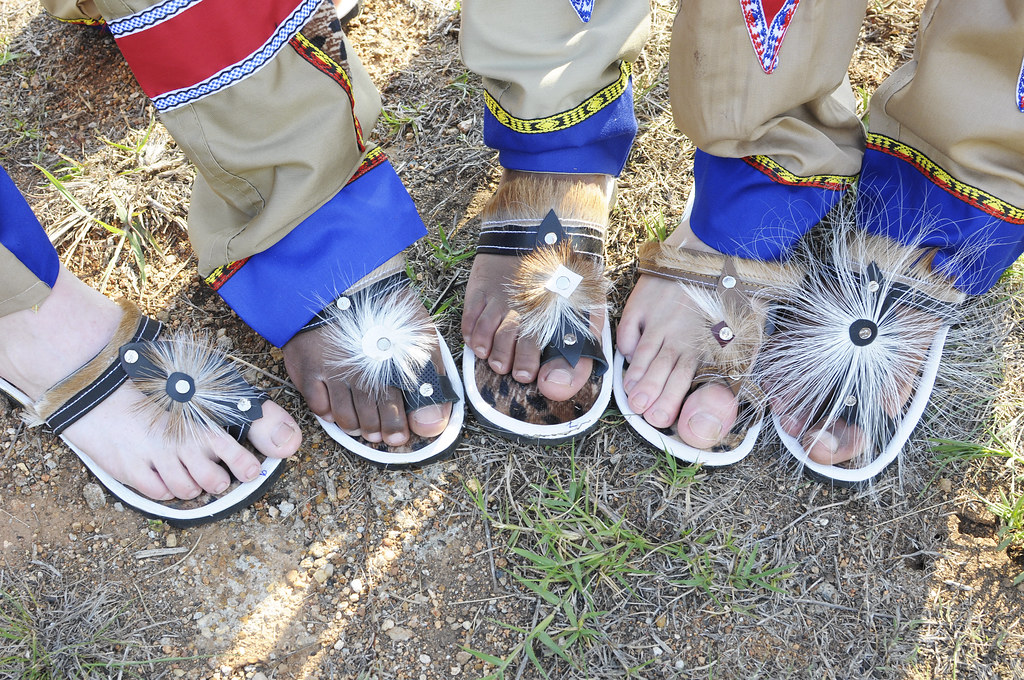 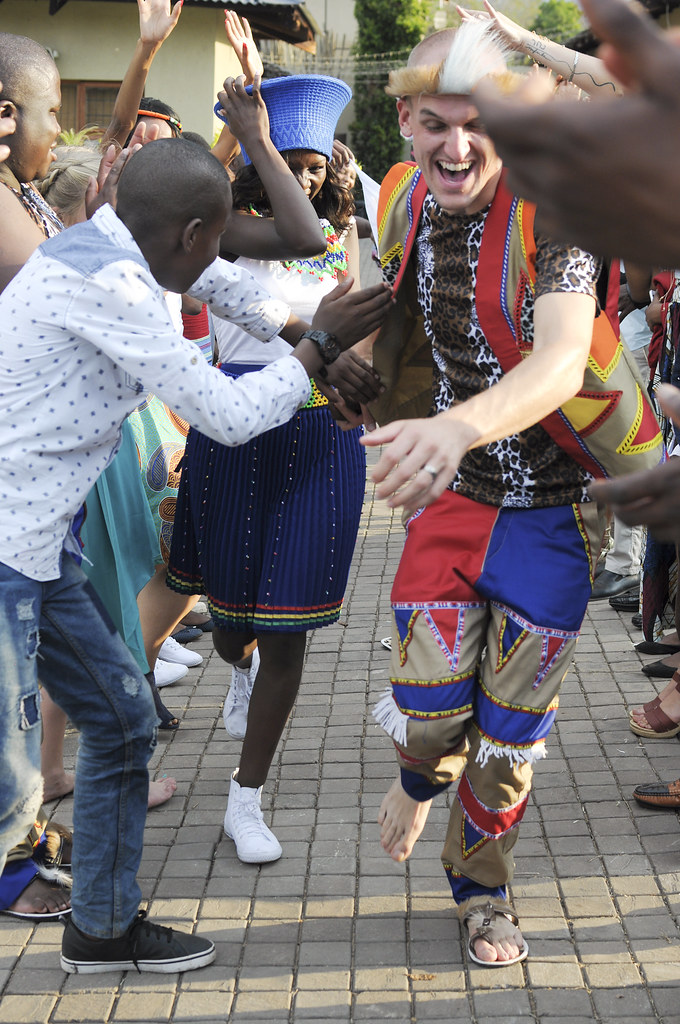 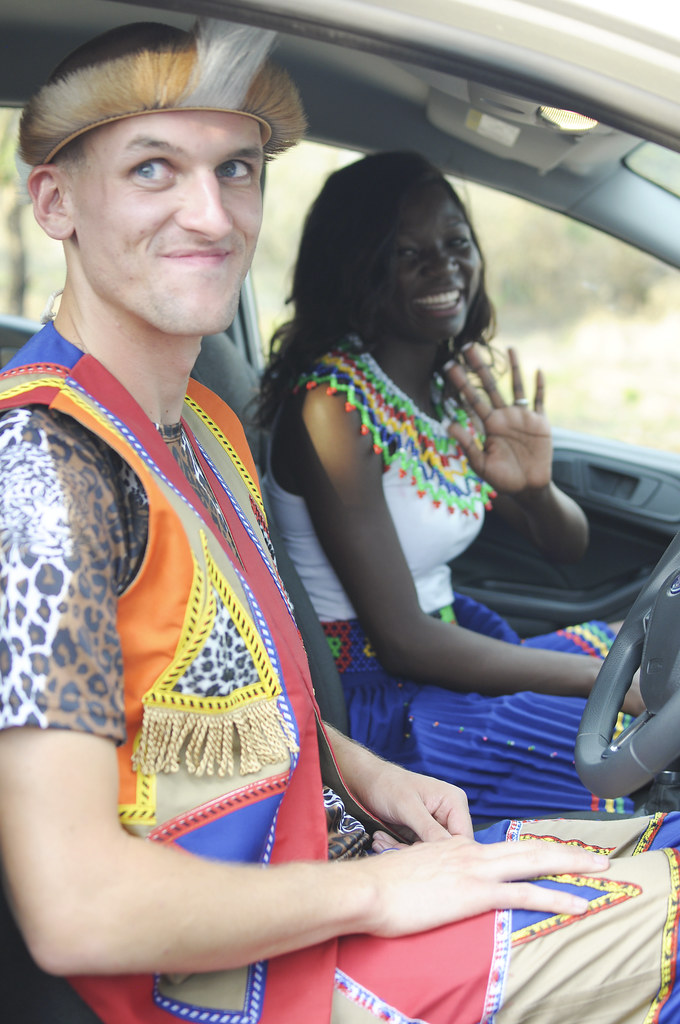 So, there you have it…that time I shot a wedding on the hottest day of the year…
0 Comments
By Jen Price
Older Posts